Residents protest against choice of traditional ruler in Bayelsa community 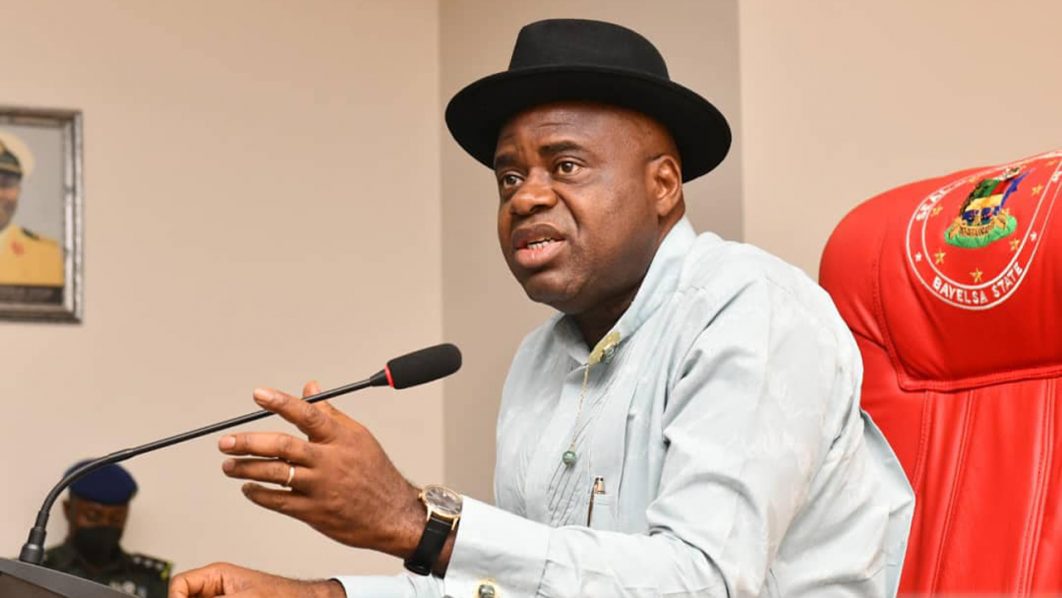 Indigenes and residents of Aghoro ll Community in Iduwini Kingdom, Ekeremor Council of Bayelsa State, yesterday, protested against the state government’s alleged plot to impose a traditional ruler they detest over financial recklessness.

The protesters, who trooped out in large numbers, reminded the state government through the Deputy Governor, Lawrence Ewhrudjakpo, that the choice of Afro Biukeme asking was not negotiable.

They insisted that Biukeme was unanimously chosen as the new Amananaowei (King) of Aghoro II Community.

The residents warned that any attempt to subvert their choice would be vehemently resisted and would lead to another round of crises in the community.

Maintaining that their action stemmed from information that the state government had concluded plans to reinstate former King Ojunkonsin Ibamughan, who was rejected, they insisted that he (Ibamughan) was rejected due to his corrupt tendencies and his failure to account for over N90 million of the community.

They said instead of Ibamughan showing remorse for his action and tell the community how to refund the money, he boasted that he was untouchable and that he had people in government to protect him.

During the protest, they chanted solidarity songs and carried placards with inscriptions such as “Deputy Governor, Leave Us Alone; We Can Settle Our Problems; We Have Chosen Biukeme As Our King; No Going Back On Biukeme; the People of Aghoro II Community Have Spoken and Bayelsa State Government, Respect Our Choice,” among others.

Their leader, Chief O. Bousine, said they became suspicious when Ewhrudjakpo invited them for discussion at the Government House, Yenagoa.

“We commend the deputy governor on how he started the process, but the present development is sad. We will not allow him or anybody to impose the former King on us. Never!

“We cannot accept somebody, who could not account for N90m belonging to the community and who we have rejected, to be brought back asking.

“The same law that gives us the power to make our king also empowers us to chase him out when he goes astray. We have chosen our new king and he is Biukeme and we are not going back on that,” he said.

The Guardian learned that before the protest, the Bayelsa State government had directed people of the community to maintain the status quo over the kingship crisis.

It cautioned individuals and communities to shun subversive activities aimed at dethroning traditional rulers, whose chieftaincy stools have been recognised by law.

The state government, therefore, directed all parties in the Aghoro II Community conflict to observe the status quo with Ibamughan as the Amananaowei pending the determination of the issues raised at the meeting.