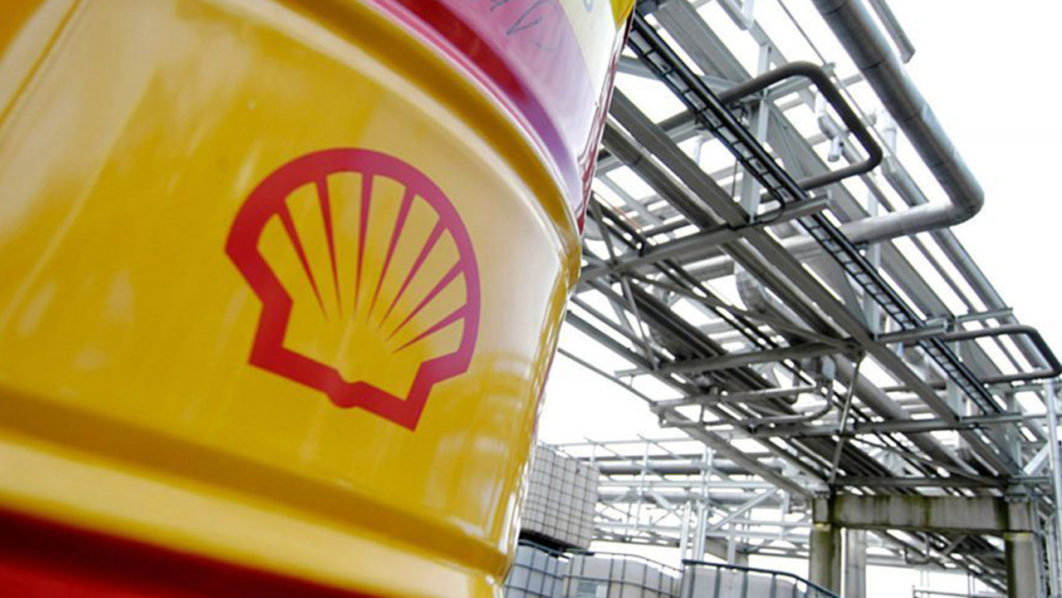 Some residents of Ikarama community in Yenagoa Local Government Area of Bayelsa are lamenting the adverse impact of an oil leak from a nearby oilfield.

The people on Monday advocated remediation of oil pollution from the April 7 leak from Shell’s 14-inch Okordia-Rumekpe pipeline which discharged crude into the ecosystem.

The Okordia-Rumemkpe crude trunkline is part of the Trans Niger Pipeline (TNP) operated by Shell Petroleum Development Company (SPDC) which conveys crude to the oil firm’s crude export terminal at Bonny in Rivers.

The News Agency of Nigeria (NAN) learnt from a Joint Investigation Visit (JIV) report that the leak was traced to equipment failure which emanated from a rupture on the 14-inch crude delivery line.

JIV is a statutory probe into the cause of any recorded spill incident involving the oil firm, regulators, host communities and state ministries of environment.

The JIV report indicated that some 213 barrels which had no impact on the environment outside SPDC’s right of way leaked from its asset, while approximately 110 barrels polluted 1.34 hectares of land.

Residents near the spill impacted site say that they have suffered untold hardship from the pollution of land, air and lakes near the area due to the evaporation of the leaked crude by the scorching sun.

Mr Education Ikiowori, who works at the Ikarama oilfields and witnessd the JIV, said the spill was as a result of corrosion.

He said that Shell and the regulators have visited and they excavated the place in search of the cause of the spill.

“They all saw that the rupture was caused by corrosion, yet Shell disagreed.

“Normally, SPDC will always blame the spill on third party so as to avoid responsibility to the land owners, even if they see that it was caused by corrosion.

“For this one, thank God that it was very obvious that it was equipment failure; as the government representatives and regulators and all who were here have confirmed it,” he said.

Chief Washington Odoyibo, a community leader, said that residents have been experiencing the antics of Shell attributing every spill incident to sabotage times without number.

“When the spill occurred at this place in November 2019 during the flood, Shell came here and blamed it on sabotage.

“This pipeline is over 40 years, I was a child when they laid this pipe here, but they refused to replace it and it is failing every now and then,” Odoyibo said.

He explained that due to the high intensity of the sun, the leaked crude evaporates into the air and causes choking sensation that triggered cough and respiratory difficulties amongst the people.

He said the people of Ikarama were in dire need of medical intervention following the pollution of air, water and land as well as relief materials.

“When our people inhale this, in a short while they can come down with cough. This crude oil can give different kinds of sicknesses; cough, running nose and so on.

“So, this thing is affecting us. Besides that, if we go inside our swamp here; you would see different kinds of dead fishes because of this spill. Fish ponds have been destroyed,’’ he added.

SPDC’s Media Relations Manager, Mr Bamidele Odugbesan, who confirmed the leakage, pledged to issue a statement on the incident and steps taken to mitigate the pollution, but has yet to do so.