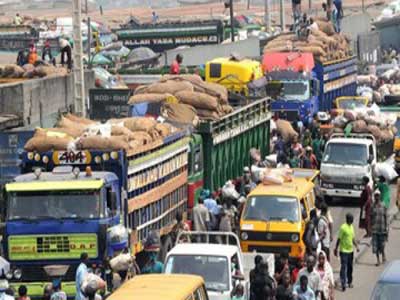 Residents were said to have fled for their lives.

According to him, “Normalcy has returned to Gengere, Mile 12 area of Lagos State following a fight that broke out between some hoodlums in the area. The command will give details soon”.