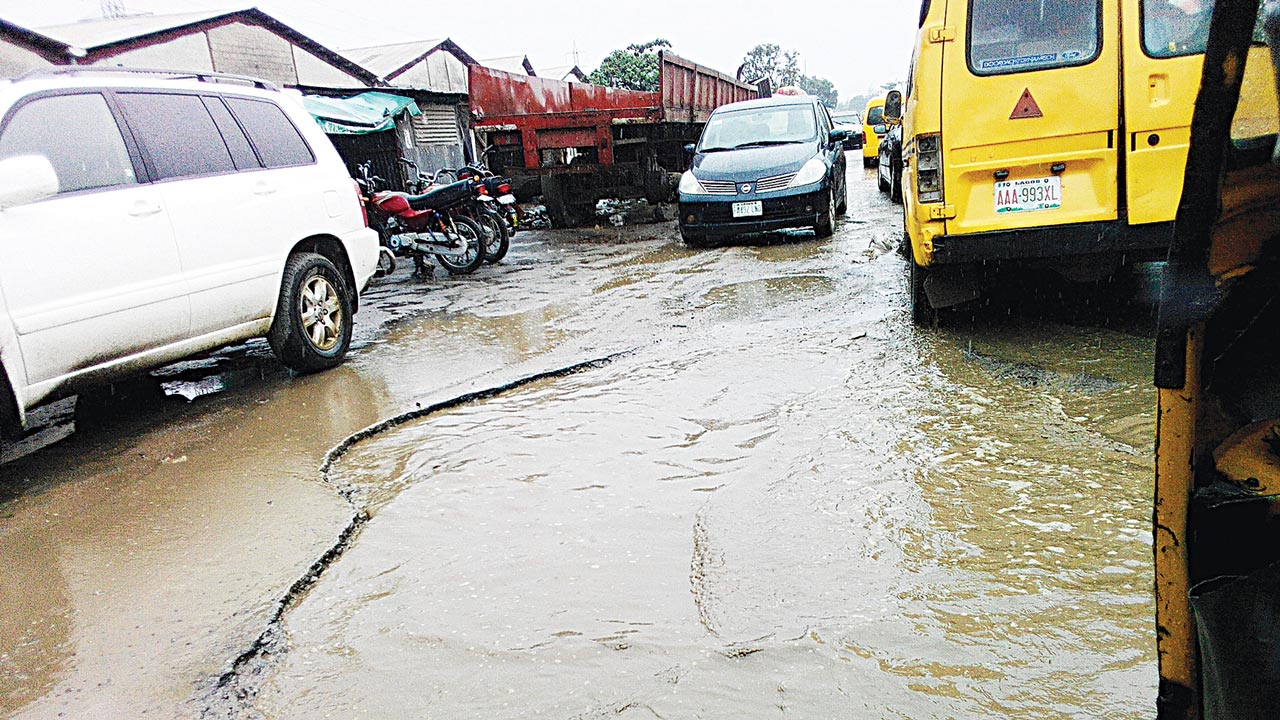 Elated by the commissioning of the first phase of the Ariyo-Ira-Muwo-Tedi-Abule Oshun road in Ojo Local Council, residents have stressed the need for the commencement of Tedi-Abule-Oshun road to address the huge vehicular traffic flowing from the ongoing construction works on the Lagos-Badagry Expressway.

Conveying the appreciation of residents, chairman, Ojo Local Council, Rosulu Idowu, thanked the state for fulfilling its pledges, urging it to do more on road construction in the area as the rainy season approaches.

According to him, the call became necessary following the deplorable state of inner roads in the Ojo area. Ojo, in Mile 10 axis, is one of the busiest and most strategic areas on the Lagos-Badagry Expressway given its connection to the commercial nerve centre of Alaba electronics and furniture markets with major linkages leading to densely populated and commercial areas.

Responding, the state governor, Babajide Sanwo-Olu, represented by his deputy, Dr Obafemi Hamzat, pledged that works on the road leading to Abule-Ado would commence soon.

The governor said the project was aimed at redirecting traffic in the inner roads to alleviate traffic while construction would last at the Lagos-Badagry Expressway. He reiterated government’s commitment to ensure that the Okokomiako-Marina rail commence operations by the end of 2023.

The governor, who also flagged off the second phase of the project, pledged that the third phase leading to Abule-Ado would commence soon.

He stressed that the government was committed to alleviating traffic bottlenecks in the state to improve the lives and economy of the state in line with the administration’s THEME agenda.

The special adviser on works and infrastructure, Mrs Aramide Adeyoye, said the completion the Ira-Muwo Bridge component of the project was redefining in terms of solutions it brings to the congestion and gridlock within the axis.