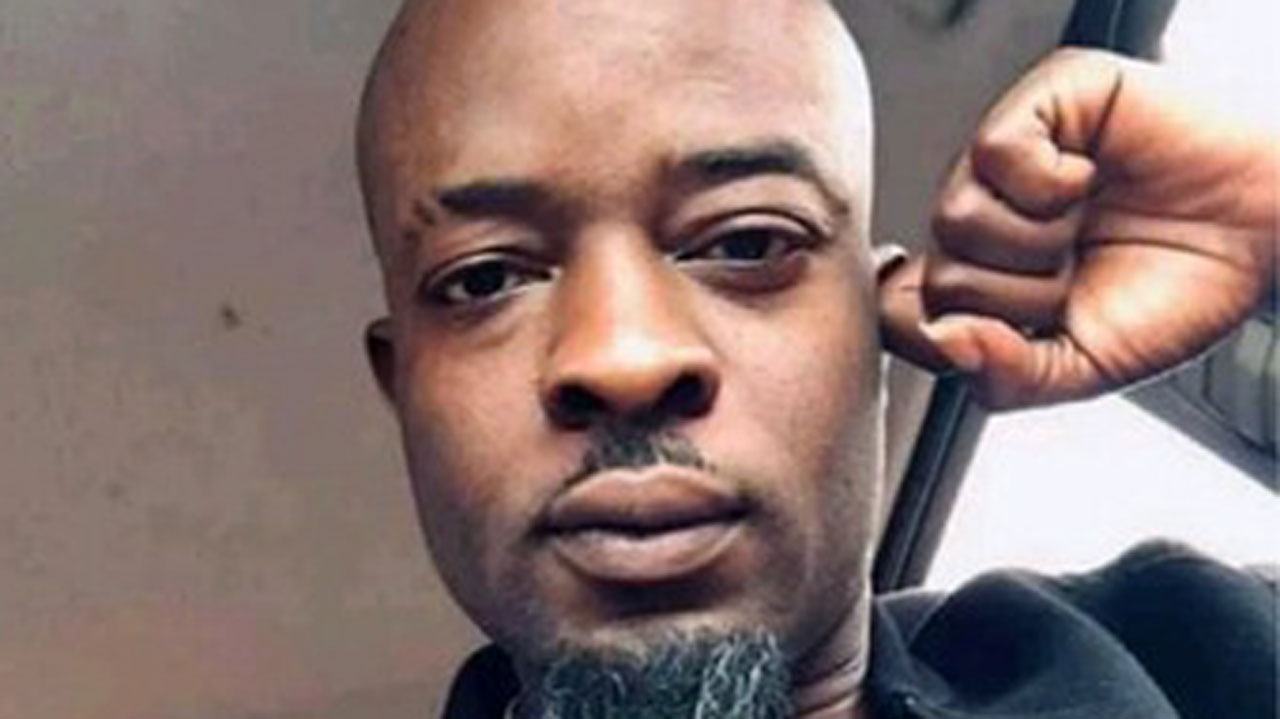 Alhaja Salamot Azeez, mother of the slain 37- year old Rahmon Azeez, who was killed with his friend, Adebayo Feranmi in a fracas between some motor parks operators and traders at the Iwo Road Shopping Complex, Ibadan in Oyo State on Tuesday June 15, has called for justice for the deceased.

Specifically, she want Governor Seyi Makinde, the Inspector General of Police (IGP), the Director General, Directorate of State Security Services (DSS) and necessary stakeholders to ensure that justice was done.

Sitting amid sympathisers, inside her one-storey building, located at Bodija when The Guardian visited yesterday, Alhaja Azzez said, “It was particularly painful that Governor Makinde, up till now, did not show any compassion over my late son. Not even a delegate to commiserate with my family. I would have expected that a governor, who is equally a parent like me, would understand the pain and agony of losing a child. This is despite the fact that the body of my son was taken by sympathisers to his office that same day.”

She added: “It is also painful that the government has been trying to paint a different scenario as if Rahmon died in a crisis between factions of motor park thugs. This is far from the truth. Rahmon finished school but since he could not get a job, I encouraged him and his brother, Ahmed, to find something to do in the complex. I built that complex many years ago and rented it out to traders, who sell and repair cell phones there. Both Rahmon and Ahmed are the one managing the complex.”

She said Rahmon’s wife recently gave birth to a set of twins in the United States and that the plan was that he would go and join his family very soon.

According to her, “We are planning how to get him the American Visa to travel. But that is no longer possible. Governor Makinde and the State’s Commissioner of Police must unravel those who killed his son.”

Relatives of Feranmi also called on the governor and the State’s Commissioner of Police to fish out the killers of their son. They dismissed the insinuation that their child died in a crisis involving a faction of transport unions.

When contacted on phone for comments, Auxiliary denied any involvement in the crisis. He retorted: “Don’t call me. Am I the one who killed Rahmon? You should direct your questions to the police.”

Meanwhile, residents are becoming uncomfortable over the prevalent state of insecurity in Oyo State. They urged the governor, whom they said is a major actor in the formation of the new Southwest Regional Security outfit, Operation Amotekun, to rise up to his responsibility.

In a telephone conversation, Spokesman for the governor, Taiwo Adisa said it was sad that Rahmon and Feranmi died in such circumstances. Nobody would be happy over such a situation but to say Governor Makinde does not show concern is unfair.