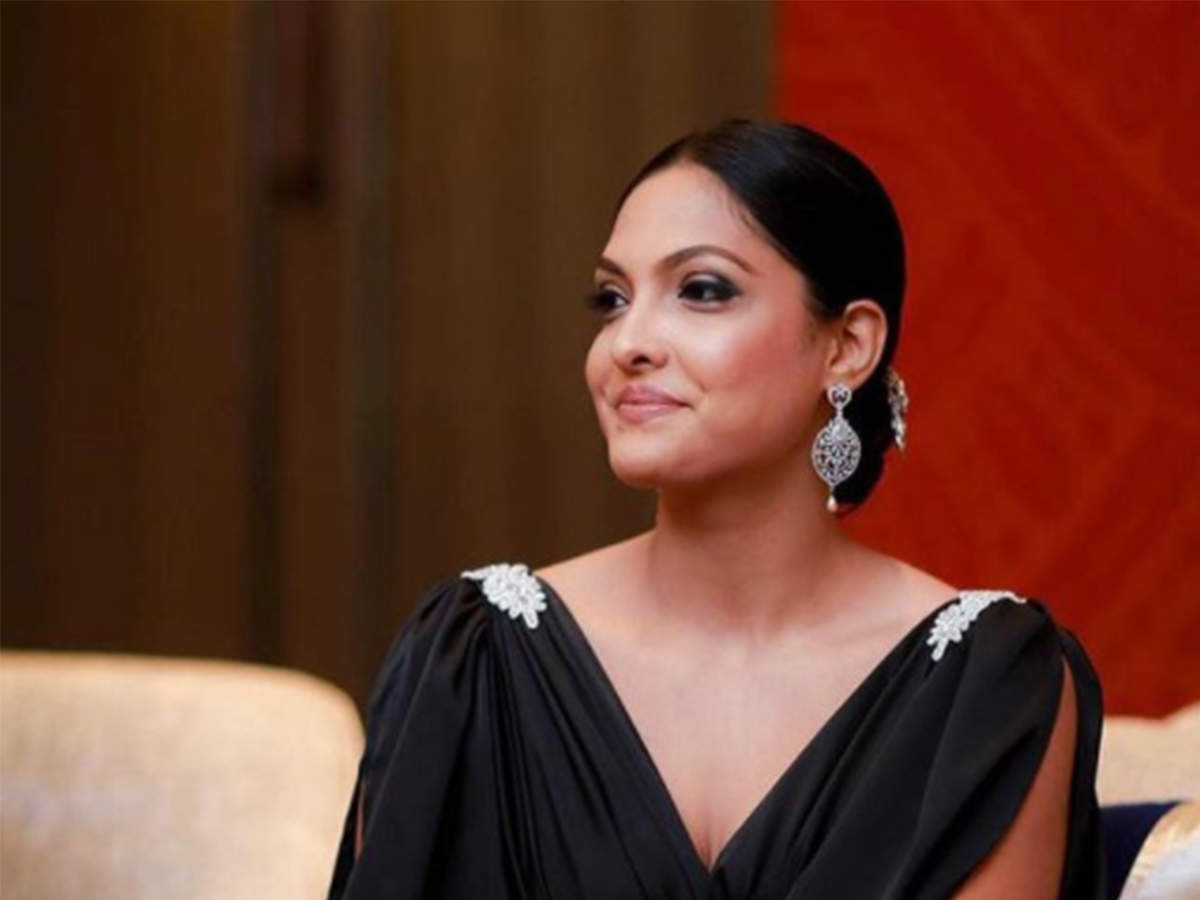 Comedian, Mercy Nmesoma Obi, aka Ada Jesus is dead, according to BBC.

Harrison Gwamnishu, the person who has been leading the group of Nigerians that took Ada Jesus to the hospital confirmed the sad news of her death to BBC Pidgin Wednesday afternoon.

The 27-year-old made the news after she pleaded for forgiveness from Prophet Odumeje, a popular Anambra Prophet, and veteran actress, Rita Edochie.

Prophet Odumejeje had 4 days ago announced he had forgiven Ada Jesus for the accusations she made against him, then offered her family 1 million Naira to add towards her treatment.

Ada Jesus had accused Prophet Odumeje of conniving with actress Rita Edochie and others to stage miracles.

She later became ill with kidney disease and was confined to a wheelchair and many people believed it was because of her outburst against the Prophet.

When her health declined, her family took her to Odumejeje’s church to beg for forgiveness.

Odumeje had earlier vowed not to forgive her until she provides those she claims he connived with to stage miracles.

Rita Edochie also said Ada Jesus will not recover from the ailment.

She died on Wednesday morning at Zenith Hospital where she was receiving treatment.

People close to the comedian took to social media to announce that the popular social media influencer has passed on.

One dead as bandits raze military camp in Niger

One dead as bandits raze military camp in Niger