Rededicate your life – Buhari to Oshiomhole 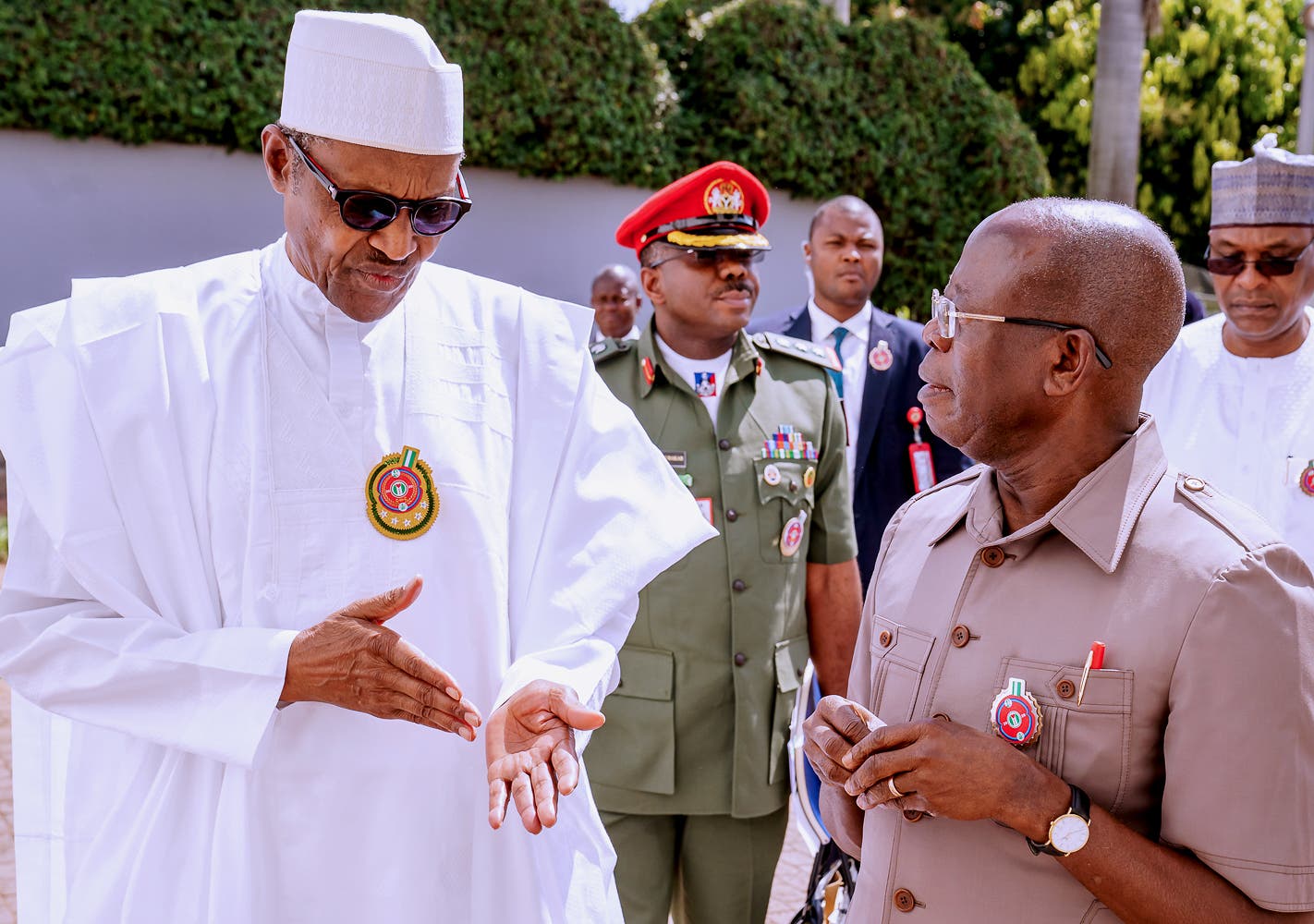 Anambra State Governor, Willie Obiano, has said that the state government did not pay any ransom for the release of the recently abducted Commissioner for Public Utilities in the state, Engr Emeka Ezenwanne.

Obiano, who made a state-wide broadcast on Sunday evening, added that no ransom was demanded by the abductors for the commissioner’s release.

Ezenwanne, who was kidnapped on Wednesday night during an attack on former CBN governor, Prof Chukwuma Soludo was on Sunday morning freed by his abductors.

Obiano said, “I have chosen this moment to address the State since the unfortunate incident at Isuofia on the 31st of March 2021, wherein a town hall meeting involving Prof Charles Chukwuma Soludo and youths of the town was disrupted by armed men, killing three policemen in the process.

“I am, therefore, happy to announce that the Hon. Commissioner is unhurt, very stable and in good physical and mental condition. No ransom was demanded and none paid for his release.

“I have also met with him and I’m reassured that he is ready to resume duties.”

Obiano used the opportunity to tell Anambra people that the killing of security agents in the state portends grave danger for the peace and security which have said he has worked so hard to entrench in the State.

“For this singular reason and in the interest of our collective safety, I hereby urge all stakeholders at all levels of society to call for a stoppage of all forms of aggression against the Police and security agencies in Anambra State.

“As a Government, we remain committed to the safety and security of all living and doing business in the State and we will do our utmost best to ensure the safety of all.

“I urge the Police, Military and other security agencies in the State to continue to do their duties exceptionally, professionally and in line with the law.

“I have been fully briefed by the Security agencies and I wish to reassure the public that the Police and relevant agencies are continuing investigations into the Isuofia incident and will not relent until the perpetrators are brought to book,” he said.