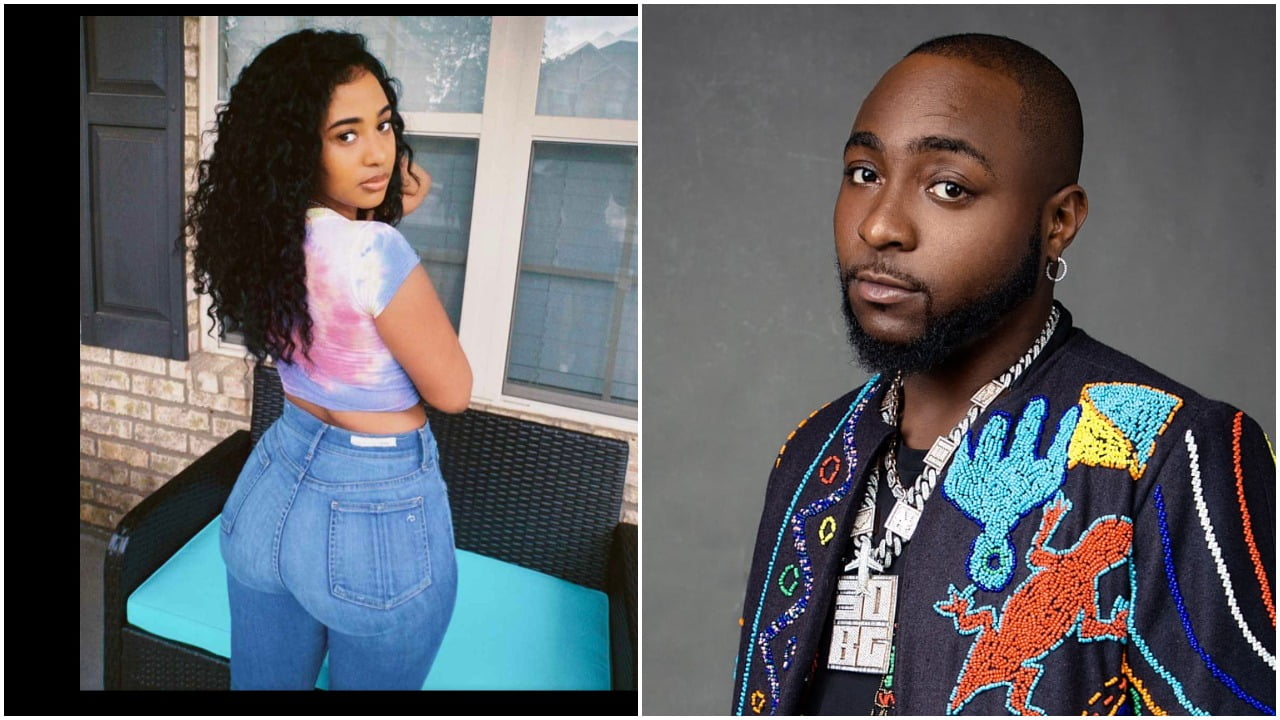 The news that Nigerian singer, Davido, has found a new lover has stirred a lot of reactions from Nigerians on social media.

The Nigerian singer in a video released on Saturday night was spotted with American rapper, Young M.A’s ex, Mya Yafai.

Davido who is currently on holiday in St. Maarten with his team, was seen holding hands with the Atlanta-based model as they arrived for an event at the Caribbean island.

There have also being rumors that the duo have been together since December after his relationship to his supposed fiancée, Chef Chioma allegedly crashed.

Recall that the Popular singer had earlier revealed that his relationship with his fiancée, Chioma affected her and her family.

According to him, after the Assurance video, Chioma received hate messages from people.

He also said it affected their relationship too because Chioma went from being a private person.

However, the latest video of Davido’s supposed found love has continued to stir reactions.

While some said it was horrible to humiliate Chef Chioma, others were of the opinion that they have always known that marriage between the singer and the chef would never work out.

@OA,” chioma deserves better. But you don’t visit your boyfriend during the weekends because you know his ‘side-chick’, will be there. And they know you know.”

@Roviel,” It’s paining me Chioma didn’t cash out” lmao because na Bitcoin she go trade for the relationship.”

@love,” The same crew that were shouting ‘Chioma our wife’ are also vibing with the new one. Chai, don’t be smiling with your man’s friends ooo.”

@Josh,” By morning, foolish kids whose parents are still happily married in love would start saying they give up on love because of Davido and Chioma.”

@Onyeka,” God, I didn’t know half of Twitter was related to Davido and Chioma. Some of you even know things more than Peruzzi and Mayorkun.”

@Jamal,” Everything eventually comes to an end, even things that are good and that we enjoy. If Davido’s relationship with Chioma has ended, that’s all there is to it. Let’s not make it difficult for either of them to move on.“

@Vennie,” If Davido was really serious about Chioma, he’d have used that 1 milli video to do their trad wedding.“

@Pinky,” You people are really feeling sorry for Chioma?? I can’t and will not believe that an Igbo babe like her didn’t secure her bag tightly.”