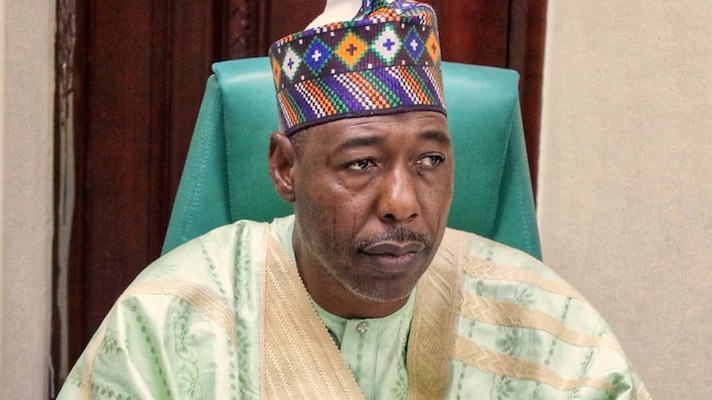 Few Nigerian politicians bring intellectualism into office even if they had career in the academics.

What happens is that they get assimilated into the system, in effect throwing away knowledge and adopting either what works, or sharpening their base instincts which knowledge had earlier suppressed.

The civil service had a development orientation: the desire to transform society from primitive to egalitarian state.

Military rule changed all that. At state level, governors posted were ‘aliens’ to the people they governed. They had no organic link to the society. As such, the temptation was there to be an occupation force.

The civil service, though managed by ‘indigenes’ at state level, found that it made economic sense to cooperate with the occupying power in order to have lifestyle that was the exclusive preserve of the royalty and the rich.

Return to democracy in 1979 to 1983, and 1999 to date, ushered in one fundamental flaw: that political aspiration is to be financed using government funds. Civil servants had to cooperate, hence budgets were bastardised; projects conceived, finished on paper, allocated funds disappearing into private pockets: of politicians, civil servants, and royalty.

At the end of the day a new social engineering guiding principle emerged: those who govern ganging up against those they govern.

Because politics enriches (beyond imagination), it becomes a do-or-die affair. This is where we are today with hydra-headed challenges of insecurity.

A development expert has to start his enquiry from this premise: how do candidates finance their political aspirations?

Imagine this contradiction: a governor refusing to pay civil servants’ salaries while at the same time continuing to rule the state.

It is the same tragedy of a civil servant conniving with politicians to deny pensioners their rights.

The mentality of the civil servant has been negatively transformed by the military and politicians, such that civil servants would not love a Zulum and his type. They would prefer one who would continue business as usual.

Even a Peterside may not ‘win’ elections in Rivers without adopting the reigning strategy: outgun your opponent, pocket INEC, and the coast becomes clear.

Politicians do not want to waste time creating organic parties. Organic parties would ensure people have a say in governance. Politicians prefer to be kings, doling out patronage to those who believe in their divinity.

Black people generally seem to have no image they want to protect/ project. We are not in competition with any other race, thus we do not see ourselves as being left behind. While enveloped by the darkness of our mind, we walk the international stage totally naked while others are decently dressed.

How can we ensure that sane people like Zulum make it power? But if it is contrived that he loses next election, I won’t be surprised. The Bornu Establishment would prefer one as governor who would finance their extravagant lifestyles while allowing the ordinary citizens to be slaves to Boko Haram.

*Abdulahi can be reached on [email protected]

Heineken UCL Special: Erling Haaland ‘The Terminator’ Stands In The Way Of The Manchester City Juggernaut