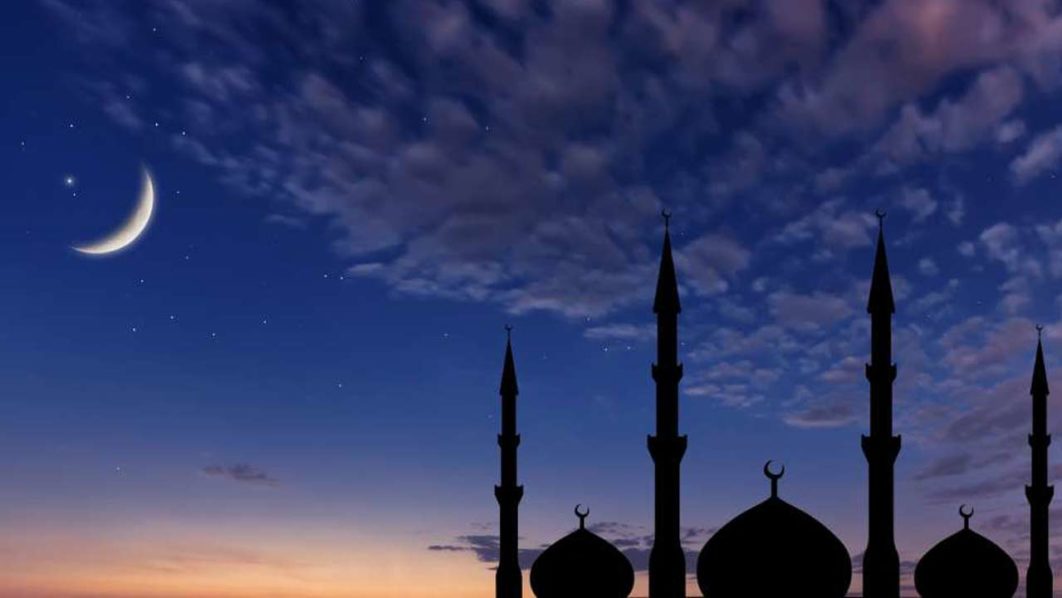 The Emir of Birnin Gwari in Kaduna State, Malam Zubairu Maigwari, has urged traders not to hike the cost of their commodities as the Ramadan fasting approaches.

Maigwari made the call in an interview with journalists on Sunday in Kaduna.

“Marketers should reason with the common man and reduce the cost of their goods, especially food items, to enable people to afford the costs.

“As the Holy Month of Ramadan approaches, traders should feel the pains of the common man, cut down costs of food items so that they will receive Allah’s blessings in their businesses,’’ the royal father said.

He noted that religious preachers were worried about the increased cost of food items “whenever Ramadan is approaching.
“Hence call for the need for preaching against the act’’.

Maigwari also appealed to both Kaduna State and the Federal Government, market unions and regulatory bodies to monitor and moderate market prices to prevent an outrageous hike in the cost of food.
“Artificial inflation is making life extremely hard for Nigerians,’’ Maigwari said.

“Traders should think of meeting God and the consequences of tripling prices of commodities.

He called on Muslim clerics to preach peaceful co-existence among people and avoid utterance capable of incitement.

“I am also calling on leaders of various religious groups to be just in all their doings, failure to do that calls for the survival of the fittest which at the long run inflicts heavily on the development of the country at large,’’ Maigwari said.

2023: No elections in Southwest, Oduduwa Republic will happen – Sunday Igboho