Rainstorm destroys over 50 houses in Plateau 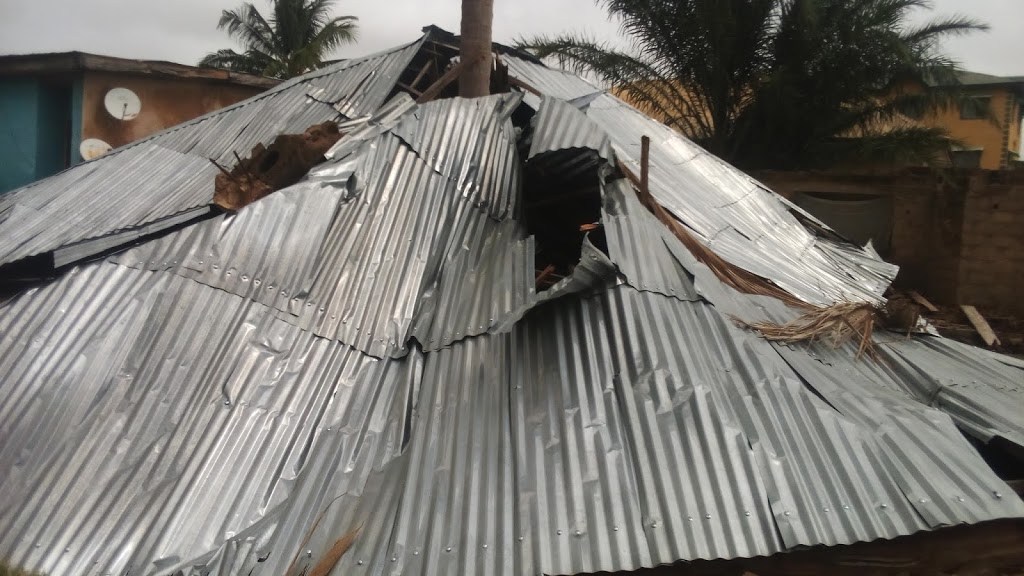 No fewer than 50 houses and property worth millions of naira were destroyed by rainstorm in several communities in Qua’Pan Local Government Area of Plateau State.

It was learnt that the rain, which started on Sunday evening to the early hour of yesterday, was accompanied by a heavy windstorm which rendered many families homeless and washed away farmlands.

One of the landlords whose building was hit by the storm, Mr Stephens Danladi, disclosed that the rain started at around 10:00pm on Sunday and lasted to the early hours of yesterday and destroyed a lot of property across the local government, adding that houses destroyed by the rainstorm were more than 50.

However, the chairman of the council, Abdulmalik Yusuf Haruna, in a statement signed yesterday by his Senior Assistant Media and Publicity Mathias Yengoet Dajan, said the chairman had personally gone round some of the affected structures to ascertain the level of damage and had sympathised with the victims, admonishing them to accept the incident as an act of God.

Abdulmalik stated that the local government authority would take necessary steps to attract support from the government agencies and private hands.

He said that the incident destroyed government structures such as the legislative chamber, some departmental offices, some staff quarters, the NYSC lodge, the police station, the Nigerian Security and Civil Defense Corps (NSCDC) divisional office and the magistrates’ court building, amongst others.