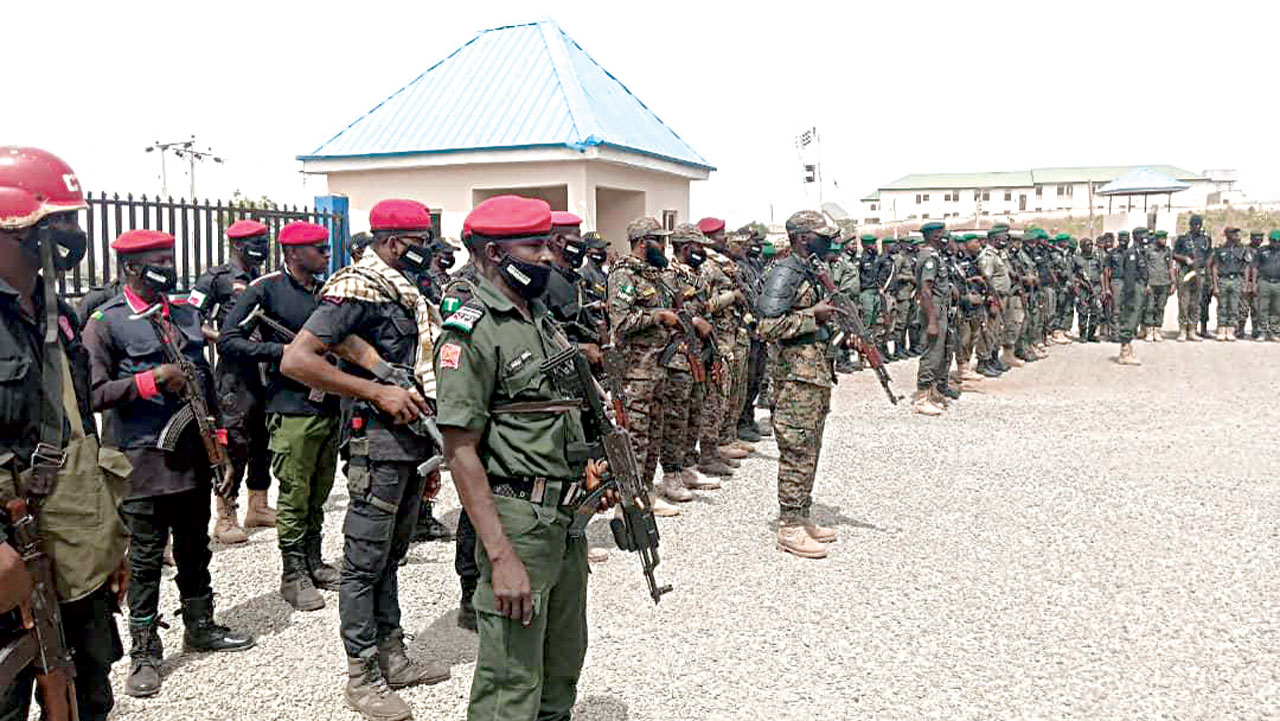 The Commissioner of Police, Mr. Bola Alonge, while launching the second phase of the operation, said the command had identified strategic spots prone to banditry attacks and other criminal activities across the state. He stated that the operation would launch aggressive operations to curtail incessant activities of criminals in the state.

He noted that Operation Puff Adder II would work closely with 503 trained special constables who are providing the police with credible information on criminal activities in their various communities to achieve the desired results.

Meanwhile, the state command has paraded over 28 suspected criminals, including one Inusa Alhaji, for alleged involvement in the abduction and killing of the state APC chairman, Mr Philip Shekwo.

Inusa, who was on the wanted list of the command, was arrested by operatives of the command in Awe town.
A sum of N450,000 in a bag with charms was found in his custody at the time of his arrest.

The CP added that investigation revealed that the money found in his bag was a ransom paid to him by family of persons he kidnapped from a village in Taraba State.

Alhaji Inuwa Yusu denied involvement in the killing of the APC chairman.

Also paraded were two suspected bandits who were arrested on their way from Toto Local Government Areas of Nasarawa to procure rounds of AK-47 live ammunition in Keana Local Council.