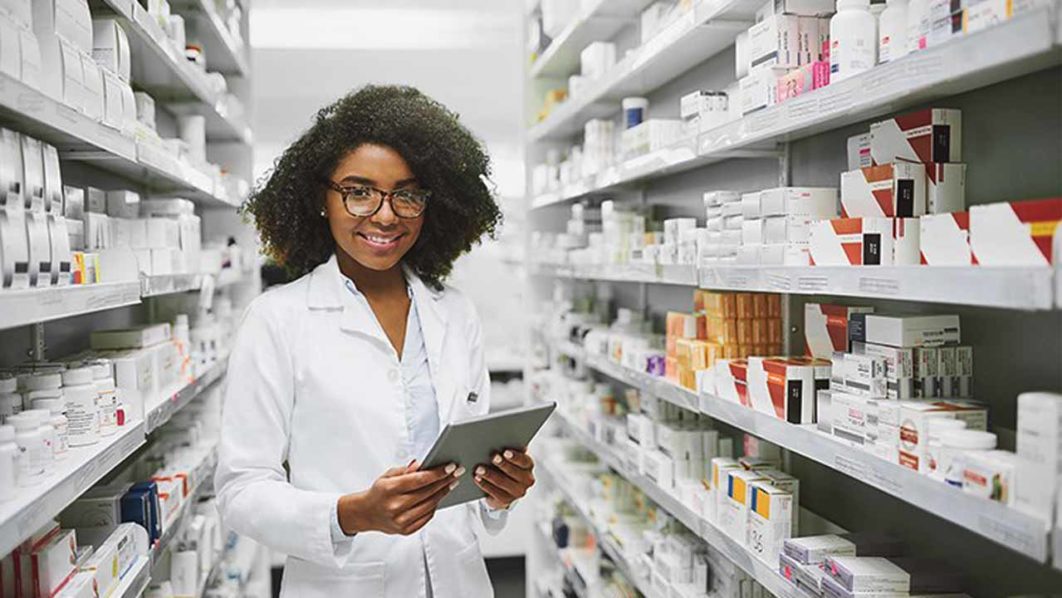 The Pharmaceutical Society of Nigeria (PSN) has expressed delight over the commencement of the Pharmacy Course in Abia State since its inception and commended the Abia State University and Gregory University in Uturu for the effort.

National President of PSN, Sam Ohuabunwa, gave the commendation yesterday when he and a delegation of the Abia State Chapter of PSN led by its Chairman, Chris Egwom, visited Governor Okezie Ikpeazu at the Governor’s Lodge in Aba.

He urged him to implement Federal Government’s recently approved consultant cadre status for pharmacists in the Abia State public service.

He also told the governor that some Abia State government hospitals offer pharmaceutical services without pharmacists hence he advocated the employment of pharmacists in hospitals and requested for allocation of land to PSN to build its state secretariat.

Egwom told The Guardian the state chapter was concerned at the increasing rate of drug abuse and fake and unwholesome drugs distribution in the state, as well as the proliferation of quacks in the state’s healthcare space.

He, therefore, sought a revival of the state task force on counterfeit, fake drugs and allied products distribution in the open markets.

Speaking, Ikpeazu disclosed that his administration had introduced a new Hospital Management paradigm that would involve community participation in which all health care professionals, especially pharmacists, would be placed appropriately in the healthcare management system.

He explained that under the new arrangement, doctors and other hospital professionals would be recruited from the host communities of the hospitals, while the government should provide monthly subvention to the new hospitals to subsidize child birth, malaria and high blood pressure treatment, among others.

Ikpeazu, who pledged to allocate the state’s PSN land for its state office, lamented the situation in which general hospitals performed below expectation in revenue generation and service delivery, just as he attributed the rise in kidney diseases to drug abuse.