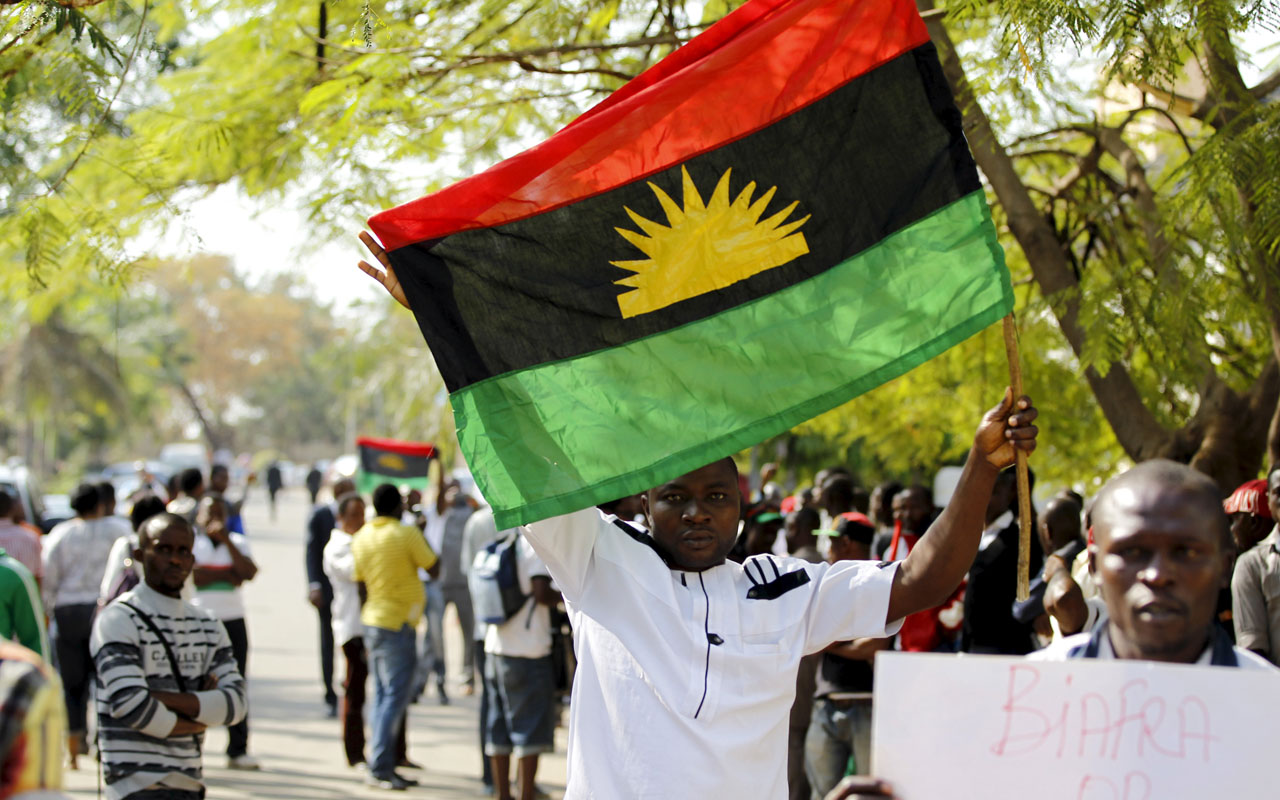 The proscribed Indigenous People of Biafra (IPOB) has distanced itself from Monday’s attacks on Police and Correctional Service headquarters in Imo.

Its Media and Publicity Secretary, Emma Powerful, said in a statement issued in Owerri on Monday that the group was formed on the principle of peace and would not compromise its principles.

It would also not attack the government’s facilities, he stated.

“The attention of IPOB has been drawn to the fallacious and fabricated reports that it is involved in the attack of prison and police headquarters in Imo.

“IPOB and Eastern Security Network (ESN) are known groups, not unknown gunmen. ESN is in the bush chasing terrorists and has no business with the said attacks.

“We were not involved in the attack in Owerri and the recent attack on Onitsha-Owerri road at Ukwuorji junction.

“It is not our mandate to attack security personnel or prison facilities,’’ he stated.

The News Agency of Nigeria (NAN) reports that headquarters of the Police in Imo, as well as that of the Correctional Service, were attacked at about 2 a.m. on Monday by unknown gunmen.

They set hundreds of inmates free from the Correctional Centre and set many vehicles there ablaze.

Meanwhile, soldiers have been drafted to secure the Government House in Owerri. The troops already barricaded arterial roads to the facility.