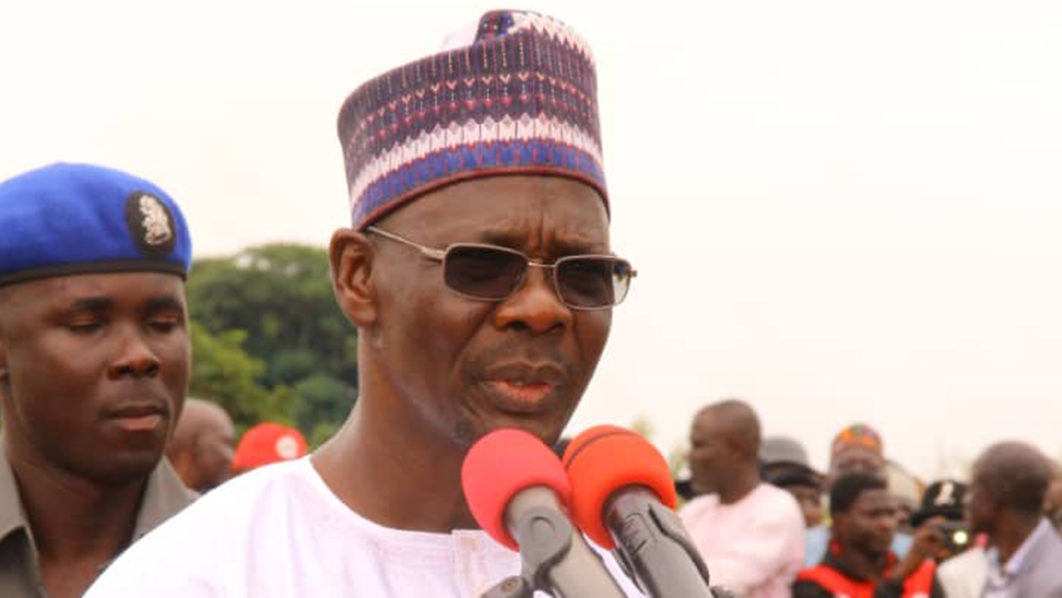 Gov. Abdullahi Sule of Nasarawa has announced that the state’s proposed Secretariat was estimated to gulp N14 billion.

Sule, who disclosed this in an interview with newsmen, on Friday, in Lafia, explained that the government had provided N1 billion in the 2021 budget, for the take-off of the project.

“It’s a process because it’s going to take time, N14 billion is just an estimation and is not as if it’s available right now, as a government, you design something before you present it,” he said.

According to him, the proposed secretariat was one of the dreams of his administration like any other dream it had and achieved since assumption of office.

When completed, Sule said the secretariat would accommodate Ministries, Departments, and Agencies (MDAs) of Government in one location.

“Today, our MDAs are distributed in several places, as a government, we said let’s have a secretariat where once you go in, you will be able to locate every ministry, that’s just the whole idea,” he said.

On the expansion of Shendam road, Sule said the state government had written to the Federal Ministry of Works to seek its approval for the construction of a dual carriageway leading to the government house.

“In every state, the road that leads to government house is a dual carriageway, Nasarawa cannot be an exception.
Shendam road is a Federal road, before you touch any Federal road, you must write to the federal ministry of works; we are now waiting for the approval,” he said.