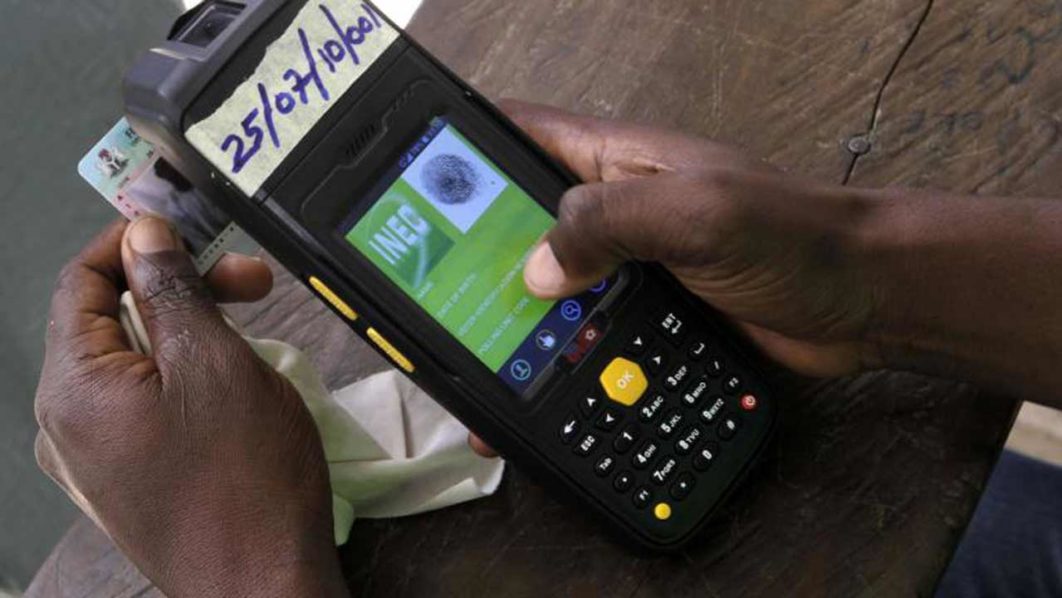 The Chairman of Cross River National Assembly Caucus, Senator Gershom Bassey, has declared that if the current proposed amendment of the Constitution sails through, it would guarantee a free and fair election in Nigeria.

The proposed amendment will certainly capture the electoral laws, which may include electronic voting, but Bassey said for now, “nothing has been amended yet. But the electoral law amendment, if signed will tighten up the electoral process and deliver near free and fair elections.”

Bassey, in a telephone interview at weekend, said: “we have not seen the bill, so we cannot speculate, we have to wait and see it. But I know that if you go by what happened in the 8th Assembly and the document passed by it and sent to the Executive, I think those issues were captured. It is my expectation that if we want free and fair elections in this country, that is a very crucial aspect of the electoral reforms.

“It is important, as we saw in Edo State, that the results at polling units are sent to Cloud as soon as people vote, without any interference of collation centres and all sort of funny things that happen. You can actually aggregate the results from that polling unit and come up with a result for the constituency. So, I expect that what you are saying should be a crucial part of the electoral reforms. We are waiting for the committee to come out with the draft…” he said.

Bassey, who represents Cross River South Senatorial in the Senate, also joined the Chairman of the Constitution Amendment Committee, Senator Ovie Omo-Agege in jettisoning the idea of a brand new Constitution, saying “I think that most constitutions in most countries of the world are incremental and living documents, which means they continue to be amended as you use them. Yes I understand the idea of ownership and that originally, a constitution should be a document that emanates from the people, but we have had several constitutions and I think that the idea of sitting down to write new constitutions is not workable and practicable…”

On Ayade’s defection two weeks ago, he said, “the Peoples Democratic Party (PDP) is waxing stronger in Cross River State. I am a true PDP man, and I see no reason to move to APC. We have been able to do our work as legislatures in PDP, and our work as politicians in the PDP. Our governor said he was moving because after six years as governor in Cross River State, he wants to align with the centre…I am already aligned with the centre. I am working in the National Assembly in the Senate, where we have just one Senate, which works for Nigeria and so aligned with the centre…”