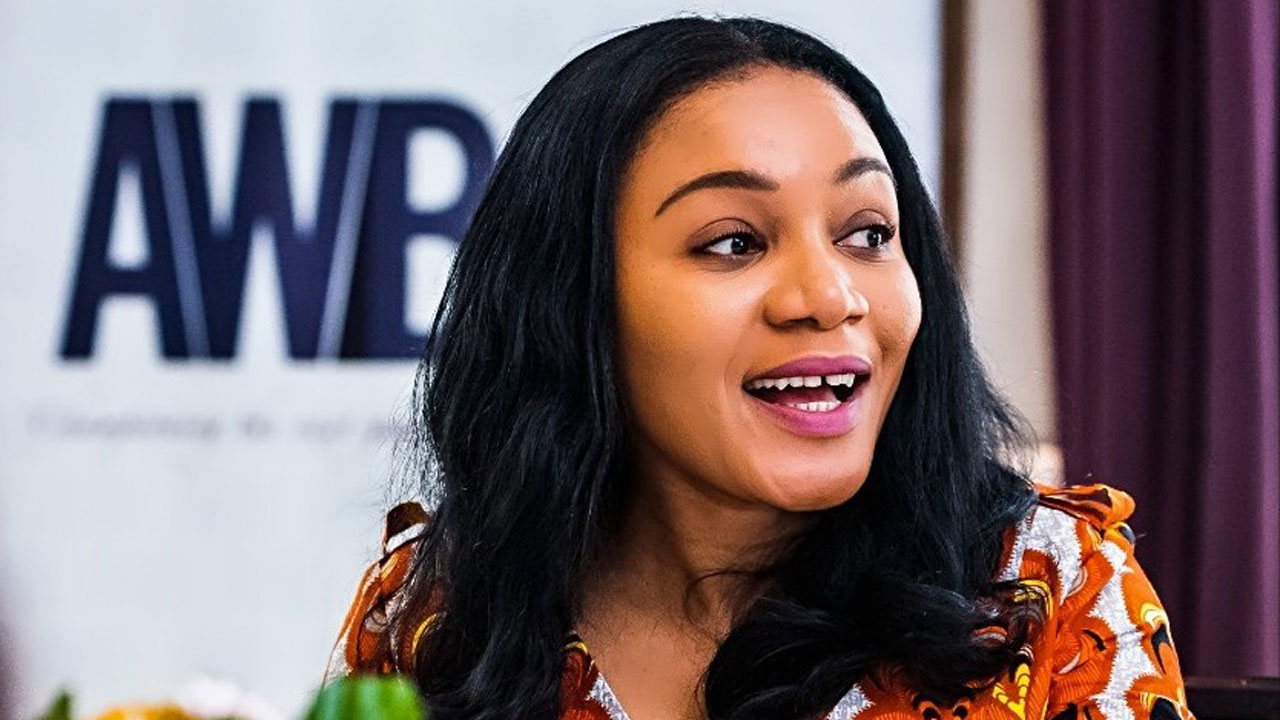 Concerned about the economic situation of many African countries, especially the youth, Dr. Nkiru Balonwu, founder and chair of African Woman on Board (AWB), a not-for-profit organisation that focuses on the improvement of the African women and the girl-child of African heritage, yesterday launched the second edition of the Africa Soft Power Series (ASP) virtual summit in Lagos.

The project, whose focus is on Africa’s creative and cultural industries (CCI), will run from May 5 to 25 and also feature high-level sessions with over 80 speakers, who will examine how Africans, including those living in the Diaspora, can harness the power of the continent’s creative and cultural industries to move Africa and its people forward.

The project also aims at championing the inclusion of African voices and the voices of the Diaspora community in the global discourse, aside seeking to make the month of May an Africa month.

“The series have been specifically timed to begin yesterday, May 5, on UNESCO Africa World Heritage Day and culminate on Africa Day, May 25, the anniversary of the Organisation of African Unity, now African Union (AU),” Balonwu said.

With sub-section: Africa Is Not Next, Africa Is Now and the theme, ‘The Bridge: The Past, The Present, The Future’, the sessions hope to gather thought leaders, influencers and pioneers to engage in a longer and broader conversation on Africa’s creative power and knowledge economy, and how these assets can strengthen ties among the continent, Diaspora community and the world at large.

The sessions will showcase how films, music, fashion, sports, technology, finance, art, social impact and others, could be explored to attract new initiatives to accelerate economic growth and also to tell the African story in a positive light to the world.

According to Balonwu: “This year’s Grammy Award wins for African artistes, Burna Boy and Wizkid, show that this is Africa’s time. The global reach of these artistes and the inspiration that they bring is not only to Africa and its Diaspora community, but also to young people around the world. It highlights the growing influence of African creativity globally.

“The creative and cultural sectors can be a strong catalyst for investment, employment and future economic growth across the continent and beyond.”

Explaining the theme, co-convener of the series, Obi Asika, said, “the bridge is about connecting and enabling Africa and the global black Diaspora to engage, build and develop together a more progressive future that will benefit the world.”

The conversations will highlight how Africa’s teeming youth population are taking decisive steps, becoming global leaders and moving beyond talks to securing a future for Africa and its people in the global economic and cultural space.