Prices of vegetables, other perishable produce crash in Kano 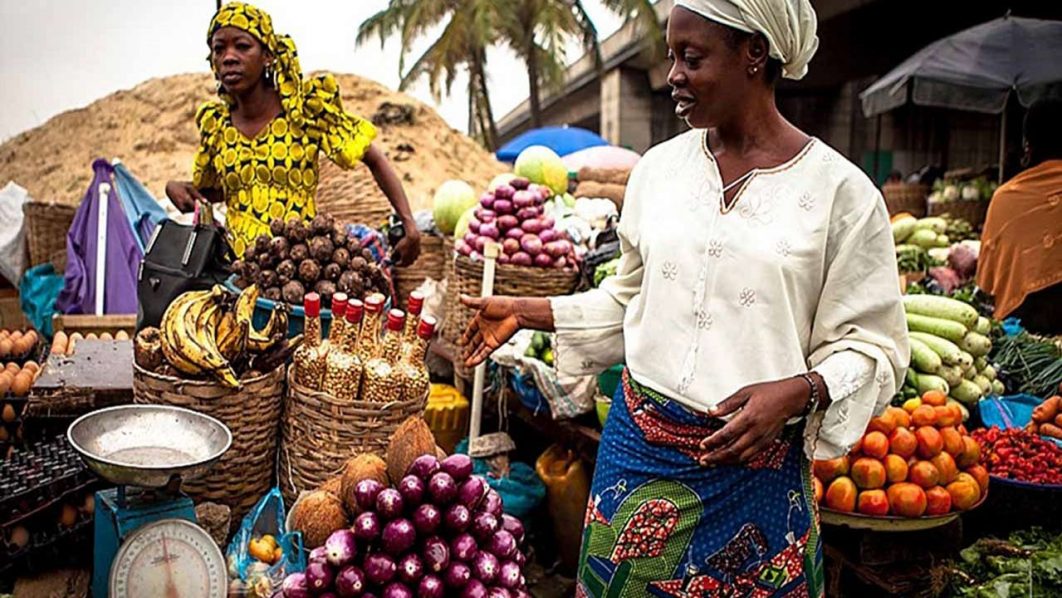 Prices of vegetables and other perishable produce have crashed in Kano, due to the market glut caused by increased fresh supplies from farms, the News Agency of Nigeria (NAN) reports.

NAN checks at Kofar Wambai and Rimi markets, in Kano metropolis, on Sunday, showed that the prices of perishable produce, such as onions, tomato and pepper, had dropped by over 200 per cent since the high prices of the past few months.

Some of the traders, like Malam Ibrahim
Danborno, attributed the drop in prices to the improvement in the supply of the produce from farms to markets in the area, saying that the prices may still drop as the produce were still being brought out of farms.

Another trader, Sabiu Ismaila, said the market was flooded with the produce, due to the bumper harvest recorded by farmers this dry season, but that the situation may change due to increasing demand for the produce.

On his part, Abubakar Danladi, a tomato grower, said that farmers were forced to sell the produce at harvest to avoid losses, which has been one of their major challenges, due to the lack of modern preservation techniques.

The farmer called for introduction and training of farmers on modern preservation techniques to protect the investments and encourage productivity.
Also, Amina Ibrahim and Bello Ahmed, some of the residents, expressed delight over the development and hope that prices would further go down in view of the high yields recorded by farmers.

“We are happy that prices of the perishable items have crashed in the market and hope that grain prices will also crash,” they said.