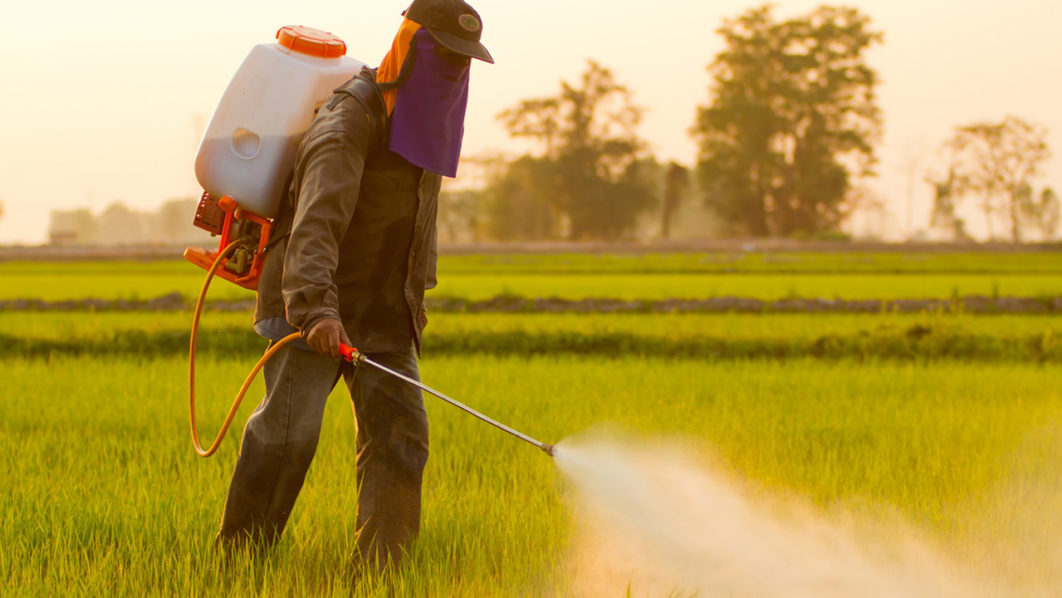 The prices of agricultural inputs, such as fertilisers, herbicides and varieties of improved seeds for 2021 farming season have remained stable in Adamawa, the News Agency of Nigeria (NAN) reports.

“However, we are now selling the commodities at a cost of N12,000 and N8,500 respectively, which means there is increase of only 0.04 per cent’’ Bapullo said.

He noted that similar percentage increment was recorded on agrochemicals and improved seeds.

“Improved maize and rice variety seeds are currently sold at N500 and N600 for one kilogramme of maize and rice, respectively,’’ he said.

Also speaking, Alhaji Adamu Aliyu, a small scale farmer from Mubi, attributed the stability in price of the inputs to rapid and large increase in local agricultural inputs production.

In his own contribution, Dr Albert Ibrahim, an Agronomist and agro-allied consultant based in Yola, rated the Federal Government’s local agricultural inputs production policy as excellent.

Ibrahim, however, advised the government to review some of its agricultural intervention programmes, especially those under Central Bank of Nigeria.

“The best solution, which is being practiced everywhere in the world is for government to implement and provide standard agricultural subsidy for farmers.