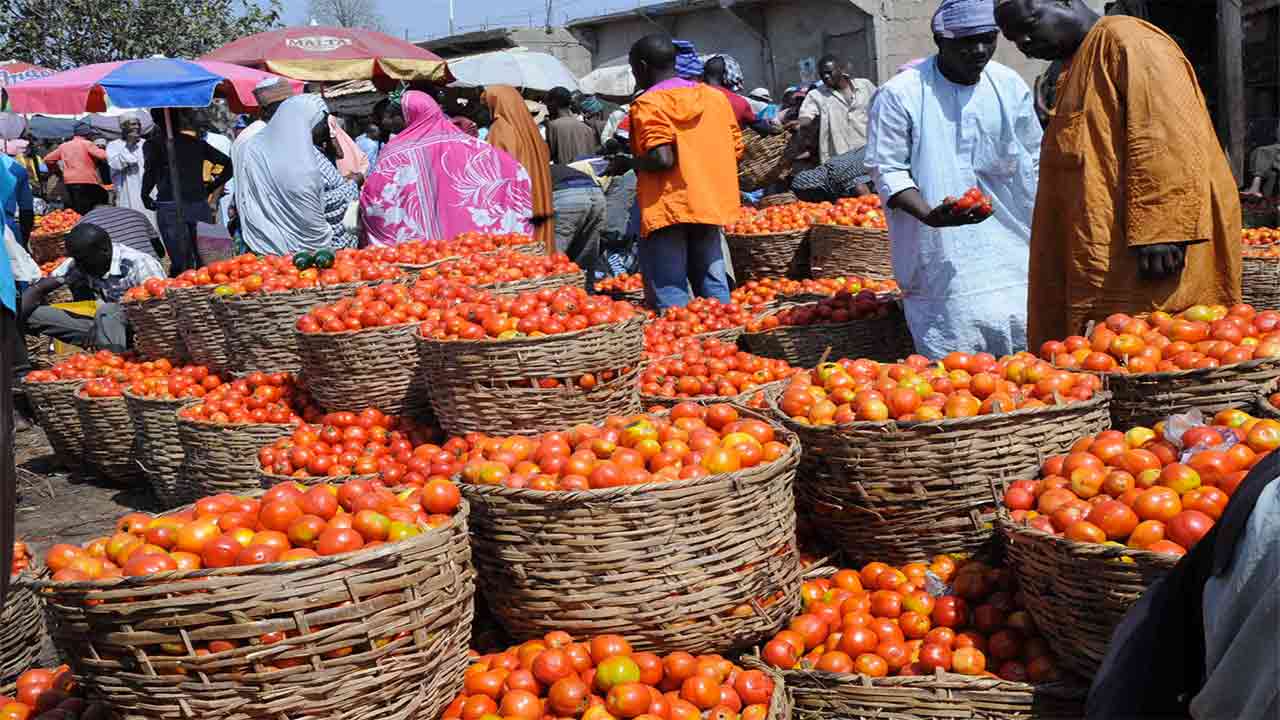 It was a relief to many residents of Lagos State as northern traders, on Wednesday, resumed supplies of food items to southern states and end the strike that began on February 25.

The Amalgamated Union of Foodstuff and Cattle Dealers of Nigeria (AUFCDN) had embarked on the strike in protest against alleged killing of its members, and hence placing a demand of N475 billion compensation for the lives and properties allegedly lost during the #EndSARS protest and the recent Shasha market crisis.

Expectedly, prices of foodstuff, vegetables and beef rose in Lagos and other parts of southern Nigeria. At the popular Mile 12 market, headquarters of perishable food items in Lagos, meat sellers who were largely absent since last weekend, returned sparsely to the market. Beef vendors at the market attributed their absence to unavailability of cattle at abattoirs due to high prices.

Also, there was still scarcity of tomatoes, pepper and some other food items brought from the northern part of the country. A big basket of tomatoes, which sold between N5,000 to N6,000 before the food blockade, sold for as high as N35,000 on Wednesday. Also, a bag of pepper was sold at an average price of N17,000, from a relatively lower price of between N8,000 and N10,000 last week.

The story is the same in other markets across the state. At Oshodi, a meat seller, simply identified as Tunde, who trades in beef, told The Guardian that meat had become a scarce commodity. Beef leg, which was formerly sold for N7,000, now goes for N20,000.

“It’s a problem selling beef because people are not buying meat at our set price, which shot up since the Hausas that supply us stopped selling to us. We heard that the Ibadan crisis was what led to the hike and scarcity.”

In Mushin, Abdul Akeem Salaudeen said the difference between last week’s sales and this week is a 40 per cent hike in the price of meat, leading to an astronomical loss because the hike is not due to more demand for meat, but an artificial scarcity caused by the strike of suppliers.

“If demand were higher, people would be ready to pay for the increased price, but the scarcity is an artificial creation, hence we are at a loss, with low patronage. The meat we bought last week was N60,000 but this week, it is N100,000. The government should intervene. The loss on our market is too much.

One Abosede Kikelomo, a fish seller, said: “Fish has been very expensive in the last few days. We don’t even have gain anymore. We usually make profit of up to N1,000, but now it is difficult to have N300 profit, which does not even cover for transport fare because customers haggle prices way below our market price.”

Another trader, Iya Elo, appealed to the government to consider the masses, as there have been low sales since this unexpected hike began.

“We cannot sell below purchase price. The government should consider the masses and fix these problems. We can understand the seasonal hike during festive periods, but this is needless.