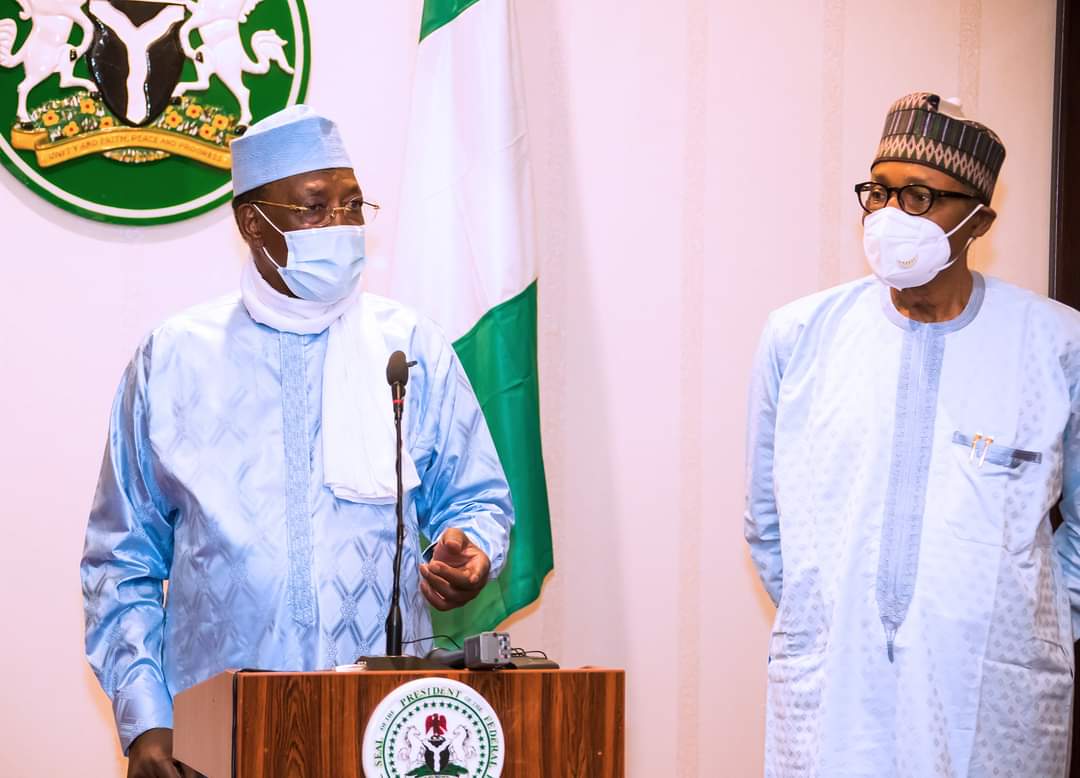 The Conference of Speakers of State Legislatures in Nigeria have agreed that State Police will curb the security challenges in the country.

Their decision was communicated in a communique issued to reporters on Saturday at the end of their general conference in Bauchi.

Abubakar Sulaiman, Chairman, Speakers of State Legislatures, disclosed that insecurity was the major issue discussed at the meeting

Sulaiman, Speaker of Bauchi State House of Assembly, said the conference unanimously expressed concern about the unending threats to lives and property.

The lawmakers urged the federal government to tinker with Nigeria’s security architecture in a way that such would “reflect current realities”.

“The conference advocates for either community policing or state policing, as a way out of the problem of insecurity in the country,” the communique read.

A constitutional review committee was set to articulate and submit the inputs of the conference to the ongoing National Assembly review of the 1999 constitution.

All Houses of Assembly are to ensure they pass the Funds Management Bill for the effective implementation of the Financial Autonomy Act for the State Legislatures and the Judiciary.

Sulaiman, however, appealed to the striking Parliamentary Staff Association of Nigeria (PASAN) to exercise restraint and assured them that their demands were being considered.