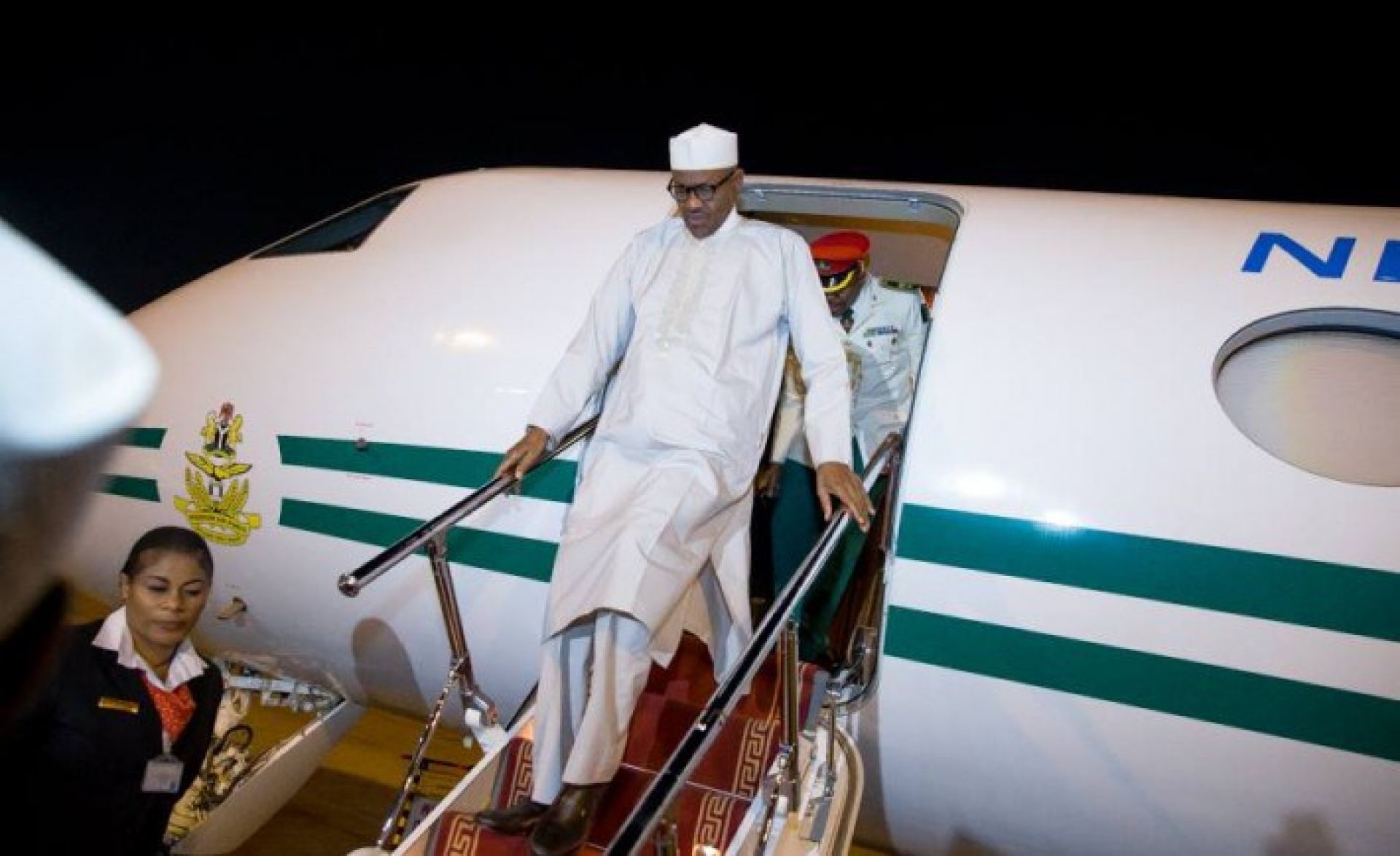 Armed herdsmen have reportedly killed the brother of the Chairman of Ibarapa Hunters in Oke-Ogun, Bilau Dare, on Wednesday.

Dare disclosed this in Lagos on Thursday at a meeting of Ibarapa indigenes and Aare Onakakanfo of Yorubaland, Iba Gani Adams.

Adams said the insecurity in some parts of Oyo had worsened, adding that criminal Fulani herdsmen had taken over Ibarapa and its environs.

He expressed displeasure at the way the CP was handling the security situation in the state, adding that the reports at his disposal indicate unabated killings in the entire Oke Ogun.

“From the reports available to me today, I think the call for the redeployment of Oyo CP is long overdue because nothing seems to have changed since the kidnap kingpin, Iskilu Wakili was arrested and handed over to the police.

“I said it the other time that Oyo is too volatile for a gentle cop. Everybody can see it now that the police boss cannot handle the security situation of a crisis-prone state like Oyo, where the crime rate daily is very high.”

In his remarks, Dare told the gathering that his younger brother, Mufutau Babarinde, was returning from his farm when he was attacked.

“Four criminal herdsmen accosted him and hacked him to death. We have reported the case to the police and his remains had been deposited at the morgue.

“That is how it has been on daily basis. Kidnappers and killer herdsmen have taken over our farms and we cannot go to our farms any longer because of the fear of being kidnapped”, he said.

An Oodua Peoples Congress (OPC) leader in Ibarapa, Olanrewaju Ogedengbe, said despite the efforts of his members in curtailing insecurity, the police have failed to unravel those behind the killings and kidnappings.