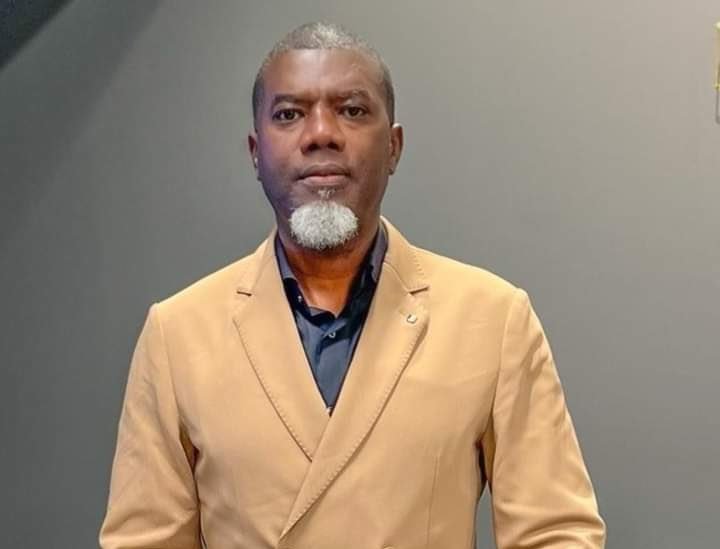 Omokri said Obi will sell the LP out for his selfish benefit at the slightest opportunity.

The former aide to ex-President Goodluck Jonathan said Obi was using LP to contest election, adding that he is incompatible with the party.

In a series of tweets, Omokri wrote: “Obi is not compatible with Labour’s ideology. He’s just using them to contest election.

“And, like he did with their Rivers guber candidate, he will sell them out for his selfish benefit at the slightest opportunity. Obi is a trader for profit, not a leader or prophet.

“Obi’s plan to eliminate import restrictions is anti labour. It will flood Nigeria with cheap imports, and will affect local manufacturing.

“He is not yet President, and he is already selling out labour. He is a trader not a leader. He will always sell-out to cash-out!

“He lied about Tinubu sending out anti-Igbo WhatsApp broadcasts. Yet Obidients say he has integrity? Where did he hide his missing integrity?”