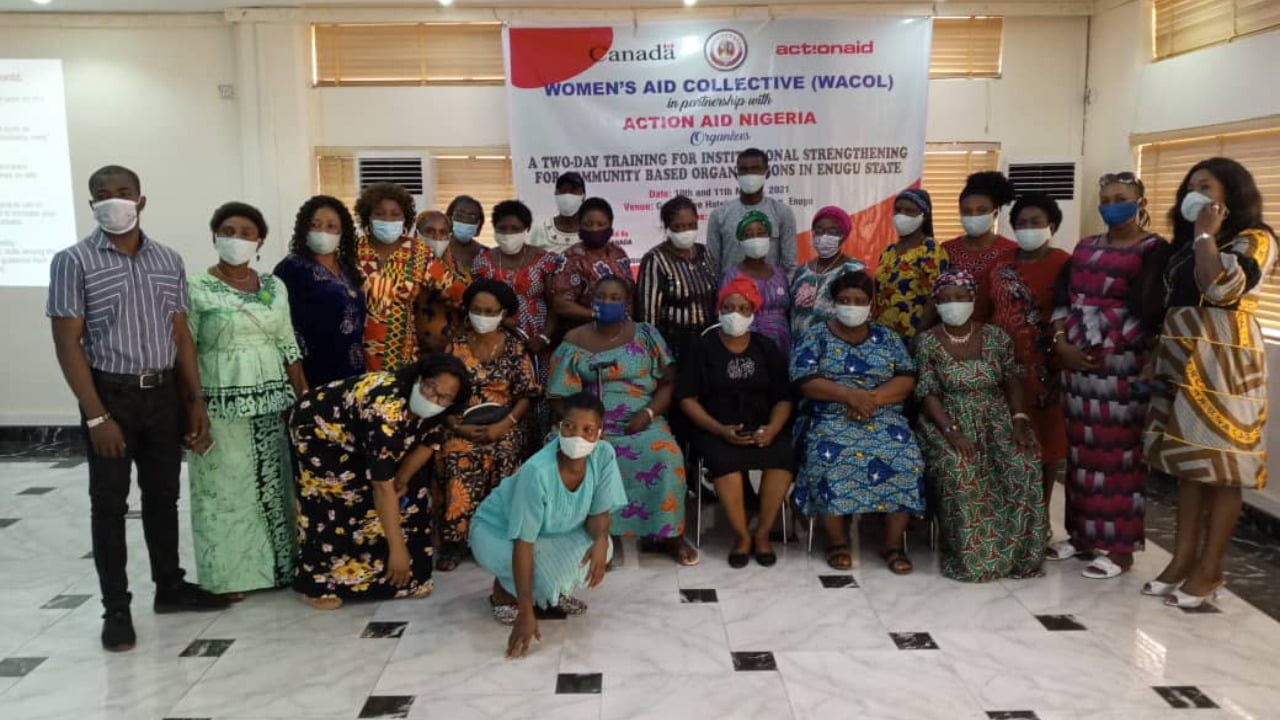 As Nigeria’s economy continues to drift from oil and gas to digital economy and data technology, the Director-General (DG) of National Information Technology Development Agency (NITDA), Dr. Kashifu Inuwa, has called on both chambers of the National Assembly to repeal the NITDA Act of 2007.

2023: Current hardship would be child’s play if you don’t sack APC – Bamgbose to Nigerians

According to Inuwa, the NITDA Act, which was signed in 2007, has become obsolete, irrelevant and unfit to assist Nigeria achieve her objectives of digital economy and green energy policies.

He added that, the agency was already on the right pedestal to make information and data technology, artificial intelligence development and other components of digital economy work for Nigeria, but expressed fears and worries that such policies would not work without an enabling laws, such as repealing the NITDA Act.

“We need a law to help us institutionalize and make it work. Even some of the vocabularies used in that law are obsolete and no longer in use. We need to change a lot of things and we need to do that as soon as possible, to enable us succeed in the area of green energy and information technology.

“We see IT or digital devices as enabling everything we do. About 80% of what we do everyday is powered by digital technology.

“How do we use artificial intelligence to improve our farm products and how to predict and share information about our farm. It is through the technology made available to us”, Inuwa said.

He said the agency was already working with the office of the Attorney-General of the Federation and relevant authorities, to submit a clean amendment Bill to the National Assembly for legislative work.

When repealed, the new NITDA Act would guarantee the safety of personal data of Nigerians as well as empowering NITDA in implementing the digital economy and data technology.

The law would also give the agency the capacity to regulate information technology based on Federal Government’s objectives, while promoting local and indigenous products and making Nigeria a hub for innovations.

Earlier, the Spokesman of the Senate, Senator Bashiru expressed satisfaction, on behalf of the Senate, over the progress made by NITDA in information technology and digital economy.

The lawmaker, while assuring the agency of possible collaborations in its duties, also alluded to the need for an enabling law to allow the agency function optimally.

“The 9th Senate would not hesitate to work with any agency that is willing to help the country move.

“We have a country that the population is growing and it is projected that in the next 10 years it would overshoot. The areas of green energy, ecosystem and agricultural productivity would be a great challenge, if we do not plan ahead. We look forward to your agency to assist in information technology by giving the needed guide for the growth of agriculture and our national economy.

“We should be net exporters of foods and not to he relying on other countries for food productions”, the lawmaker said.

Senator Bashiru also charged the DG to stern the capacity of his organization to be able to match the workforce needed for the education of the younger generations and in meeting up with the global trend of digital technology.

NITDA was established by President Olusegun Obasanjo in year 2001, as a hub for developing information technology for Nigeria. The agency, under the Ministry of Communication and Digital Economy, is expected to champion the roadmap for the implementation of digital economy policy of the Federal Government.

I have no intention to dump APC – Ex-Zamfara Governor, Yari