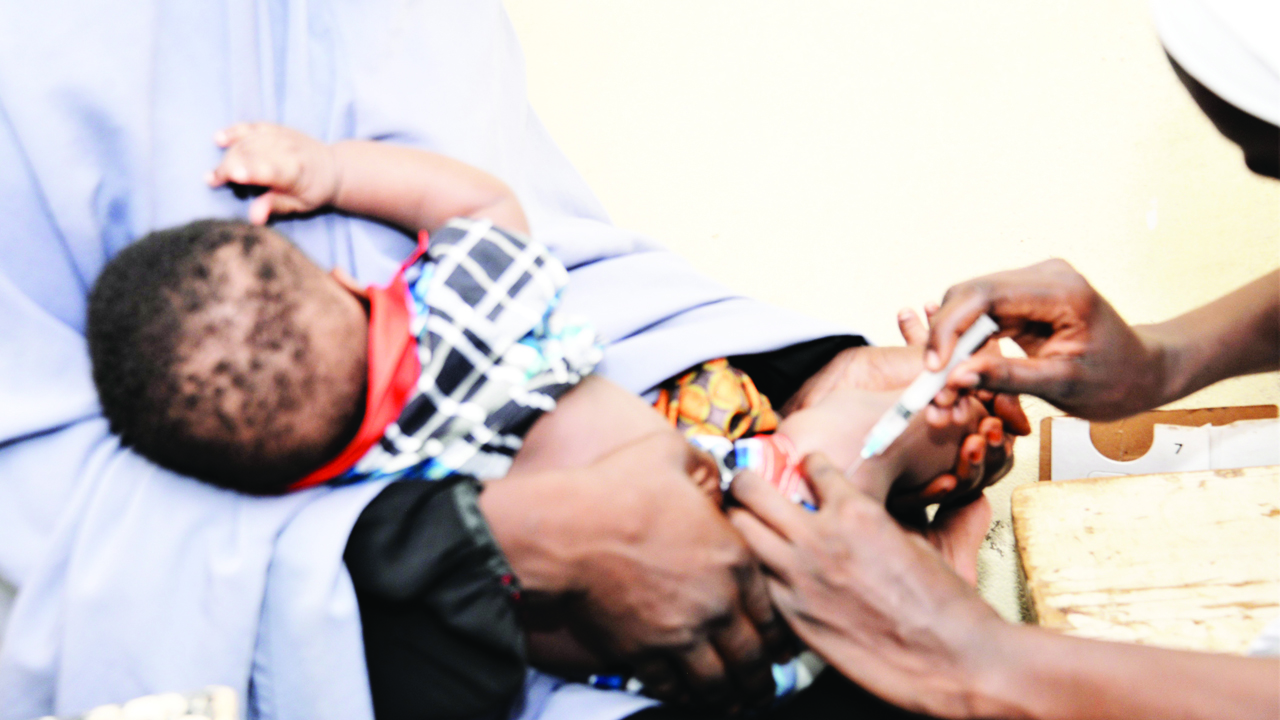 The Adamawa Government has confirmed the reemergence and detection of Circulating Vaccine Derived Poliovirus type 2 cases in the state.

Prof. Abdullahi Isa, the state commissioner for Health and Human Services, disclosed this during the official flag-off of the first Round Outbreak Response immunisation on Saturday in Yola.

Isa described Vaccine Derived Poliovirus type 2 (VDPV) is a strain of the weakened Poliovirus that was initially included in Oral Polio Vaccine (OPV) that has changed over time and behaves more like the wild or naturally occurring virus.

He expressed concern that the current resurfacing of the virus in the state was a great challenge and danger for a possible outbreak of the transmitted virus.

“One case of Circulating Vaccine Derived Poliovirus type 2 has been detected in the state.

“The situation is posing a great danger of poliovirus outbreak in the state.

“The resurface of the Poliovirus type 2 necessitated the immediate flag-off of the first Round Outbreak Response for Oral Polio Vaccine,” Isa said.

He said the state government with the support from the developmental partners, WHO and UNICEF, among others, had trained about 800 health personnel to carry out the routine immunisation for polio vaccination.

He said about one million children below five years were targeted in the outbreak response vaccination across the state.

Mr Iyobosa Igbinovia, the WHO state Coordinator, recalled that Nigeria was in August 2020 declared a free and safe country from poliovirus.

Igbinovia however said that the resurfaced of the Poliovirus was a threat to healthcare services not only in Adamawa but for the North East in general.

“WHO is working hand in hand with the state government to ensure total eradication of the virus and to ensure every eligible child is vaccinated against Polio,” Igbinovia said.

On his part, Alhaji Muhammadu Isa, the District Head of Jimeta, Yola North Local Government Area, where the case was detected, assured of full support to health workers.

“I will direct all Ward Heads to ensure people complied and present their children to receive Oral Polio Vaccine,” Isa said.