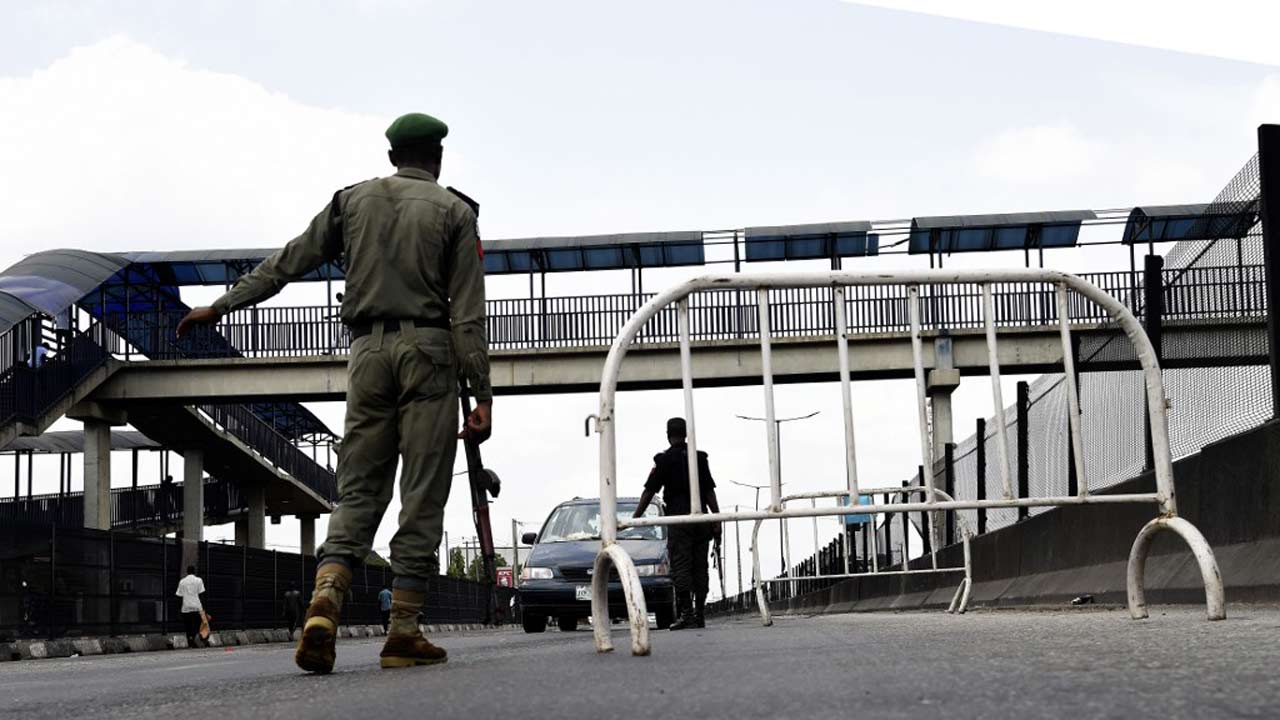 A motorist, James Ayayi, was yesterday shot by a policeman attached to a patrol team from the Ijebu-Jesa division of Osun State Command for allegedly refusing to stop at a checkpoint.

It was gathered that Ajayi, a commercial driver, had been stopped by the policemen manning the checkpoint near Odo-Okun in Ijebu-Jesa town of the state, but he was accused of hesitating and wanted to ram over the policemen.

Angered by this, the policeman opened fire on the driver.

However, the victim was rushed to the hospital by the police, who hinged their action on self-defence as they alleged that the victim attempted to run over them.

Ajayi was said to have sustained a gunshot injury on his leg and had been hospitalised.

An eyewitness said the quick response from the doctors at the accident and emergency unit of Obafemi Awolowo Teaching Hospital Wesley Guild, Ilesa, saved the driver.