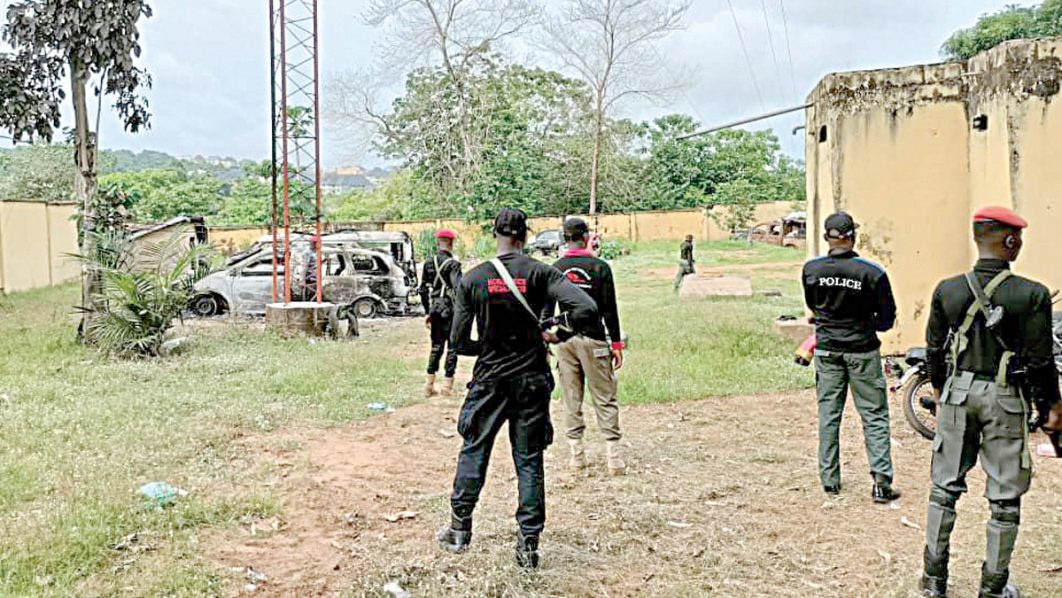 The Police Command in Ebonyi has warned native doctors against providing criminals with charms to perpetrate criminal activities in the state.

The state Police Public Relations Officer (PPRO), DSP Loveth Odah, gave the warning in an interview with the News Agency of Nigeria (NAN) on Friday in Abakaliki.

Odah, who said the command was committed
to the protection of lives and property, urged native doctors in the state and country at large to steer clear of unlawful businesses.

NAN reports that the police had on April 30 discovered the decomposed bodies of two young men in a shallow grave inside Uduku-Igbudu forest in Agubia, Ikwo Local Government Area of Ebonyi.

The victims were said to have been abducted and buried alive inside the forest by their abductors, including two native doctors, who have been arrested by the police.

According to Odah, the deceased were blindfolded while ropes were tied to their necks when their decomposing bodies were exhumed by the police.

“We went to the forest with experts and the bodies have been exhumed and handed over to their relatives for burial and police investigation is at the concluding stage,’’ she said.

The PPRO explained that the two native doctors allegedly abducted the two young men on April 12 to put pressure their relatives to withdraw a case in court involving their boys.

“Yes, citizens have the right to belong to any religion but when it involves illegality, that will not be allowed.
“Avoid illegal businesses using religion, the police will arrest anyone doing that, even if the person is a native doctor,’’ Odah said.