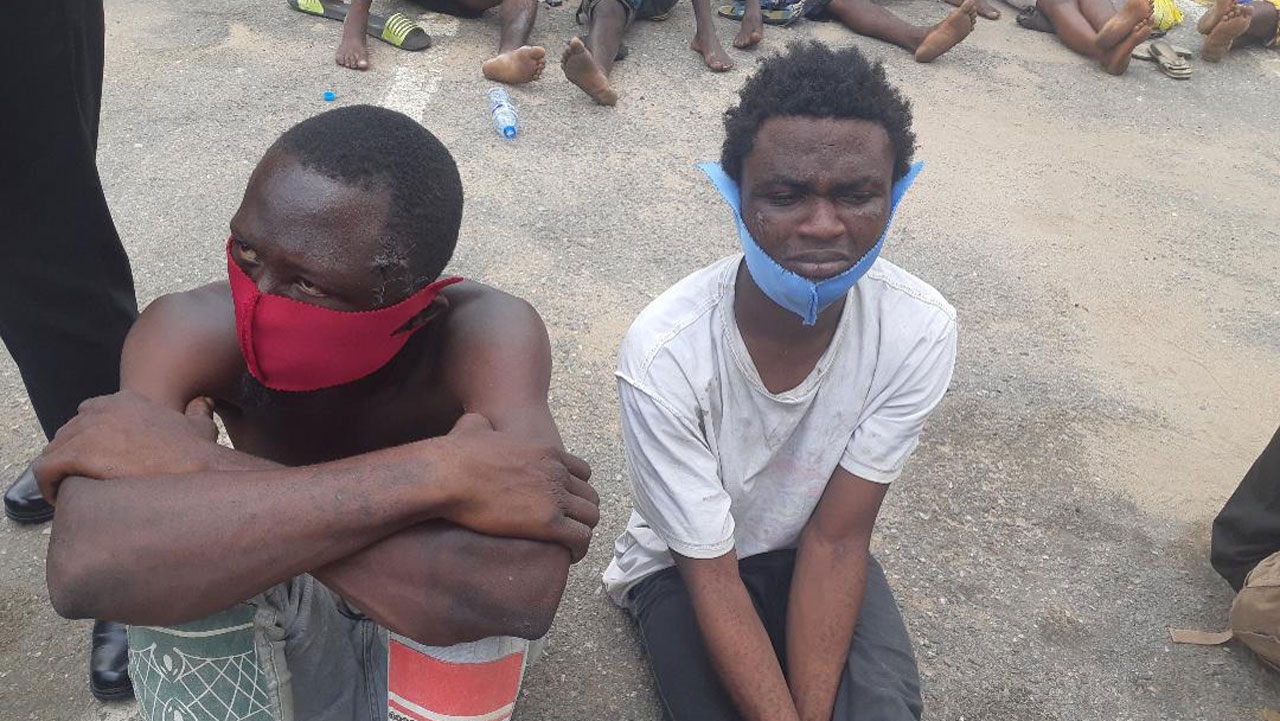 Lagos State Police Command has disclosed that some hoodlums have been arrested and detained in connection with the death of a Lagos State Traffic Management Authority (LASTMA) officer, Obasu Godwin.

The suspects, all operators of Suzuki commercial bus popularly known as ‘Korope,’ were said to have joined forces in attacking and killing Godwin at the Anthony Village area of Lagos State last Thursday.

The state’s police boss, Hakeem Odumosu, said that upon notifying the command, policemen were drafted to the area to restore normalcy

Briefing newsmen on the achievements and breakthrough of the command on Monday, Odumosu listed the suspects to include Alaba Adepoju, 44; Ayodele Yusuf, 25; Yusuf Waris, 21; Oladele Adejobi, 32; Ridwan Ramonu, 25; Babalola Femi, 23; and Ayomide Oyeniyi, 28.

“On March 16, 2021, around 3.20p.m., some hoodlums attacked LASTMA officials while on official duty under the Anthony bridge, on the Ikorodu Expressway, and inflicted injuries on them.

“Policemen were dispatched to rescue the LASTMA officials as seven of the hoodlums were arrested. Unfortunately, the injured official, Olusegun Godwin Obasu (M), who was rushed to Gbagada General Hospital and later referred to LASUTH, gave up the ghost at the hospital,” he said.

The police boss, however, added that the case was still under investigation at the State CID, Panti, Yaba and that the suspects would soon be charged to court.

It will be recalled that LASTMA General Manager, Olajide Oduyoye, last week, revealed how some Lagos commercial bus drivers attacked and hacked an officer of the agency to death at Anthony area of Lagos State.

He added that the deceased, Obasu, alongside his colleague, Adeniyi Hakeem, were attacked by an operator of Suzuki commercial bus, otherwise known as ‘korope,’ and others at Anthony.

Oduyoye explained that Godwin and Hakeem were attacked with machetes and other dangerous weapons by the unidentified driver of a commercial bus, a development, he said, led to the death of Obasu.

Fire wreaks havoc on section of university in Katsina