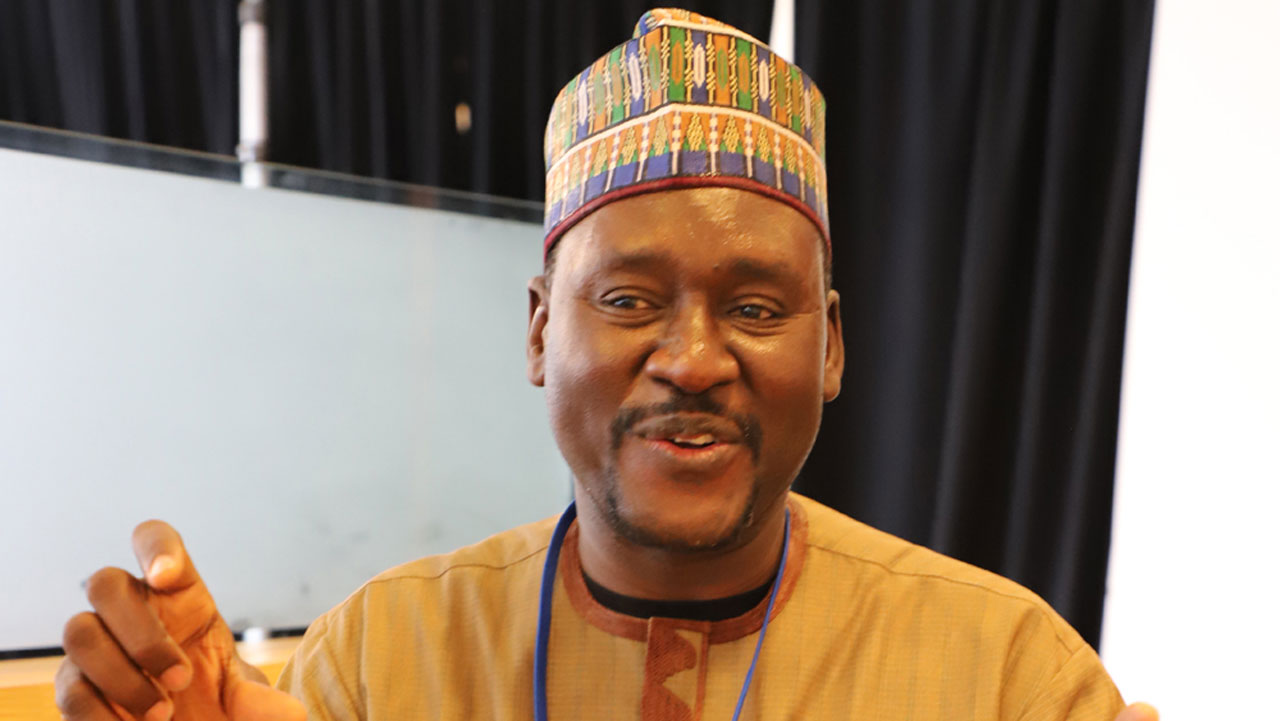 Rafsanjani stated this at a workshop organised by CISLAC on fiscal transparency and improved welfare for criminal justice institutions. Rafsanjani, who was represented by CISLAC’s Programme Officer, Samuel Asimi, stated that “reports of police officers protesting non-payment of allowances in the past should be frowned at by all well-meaning Nigerians.”

According to him: “It is also important that the criminal justice institutions are transparent down to every kobo they receive. We cannot be seeking for more funding if these institutions do not judiciously use the little they currently receive.”

The workshop was attended by representatives from the police, the National Drug Law Enforcement Agency (NDLEA), the Federal High Court, the Independent Corrupt Practices and Other Related Offences Commission (ICPC) and the Police Service Commission, among others.

It was organised under the criminal justice project currently being implemented by TI, the United Nations Office on Drugs and Crime (UNODC) and INTERPOL.