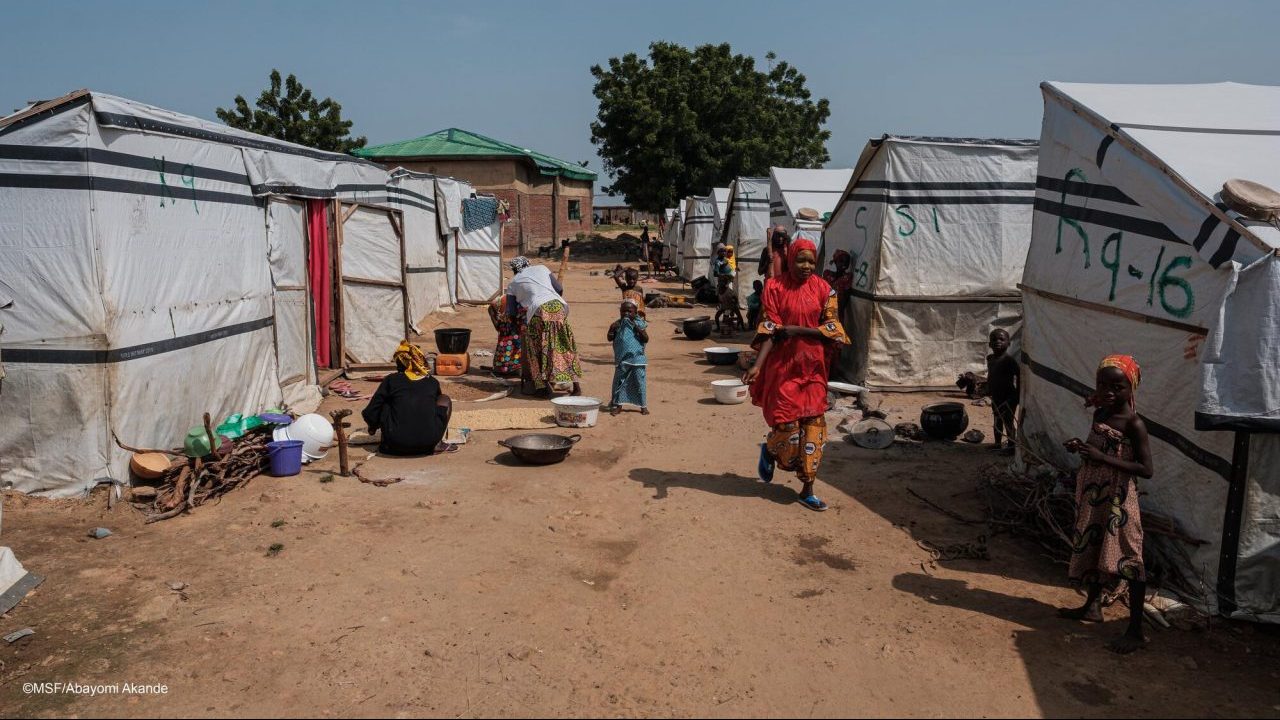 The police command in Zamfara has rescued four women who were kidnapped three weeks ago in Bilbis village in Tsafe Local Government Area (LGA)of the state by bandits.

This is contained in a statement by the state Police Public Relations Officer, SP Muhammad Shehu in Gasau on Saturday.

“Following directives by the Commissioner of Police in Zamfara, CP Hussaini Rabiu, the command deployed police tactical operatives attached to “Operation Restore Peace” to the area with a mandate to rescue the kidnapped women hale and hearty.

“In compliance to the directives, on June 25, the operatives worked on credible intelligence that led to the successful rescue of the kidnapped victims.

“All the victims were medically treated at the hospital and later debriefed by the police before being reunited with their families.

“Efforts are ongoing to arrest perpetrators of the crime in order to face the full wrath of the law,” the PPRO said.

Onochie, the ultra-partisan Buharist, cannot be an impartial election umpire