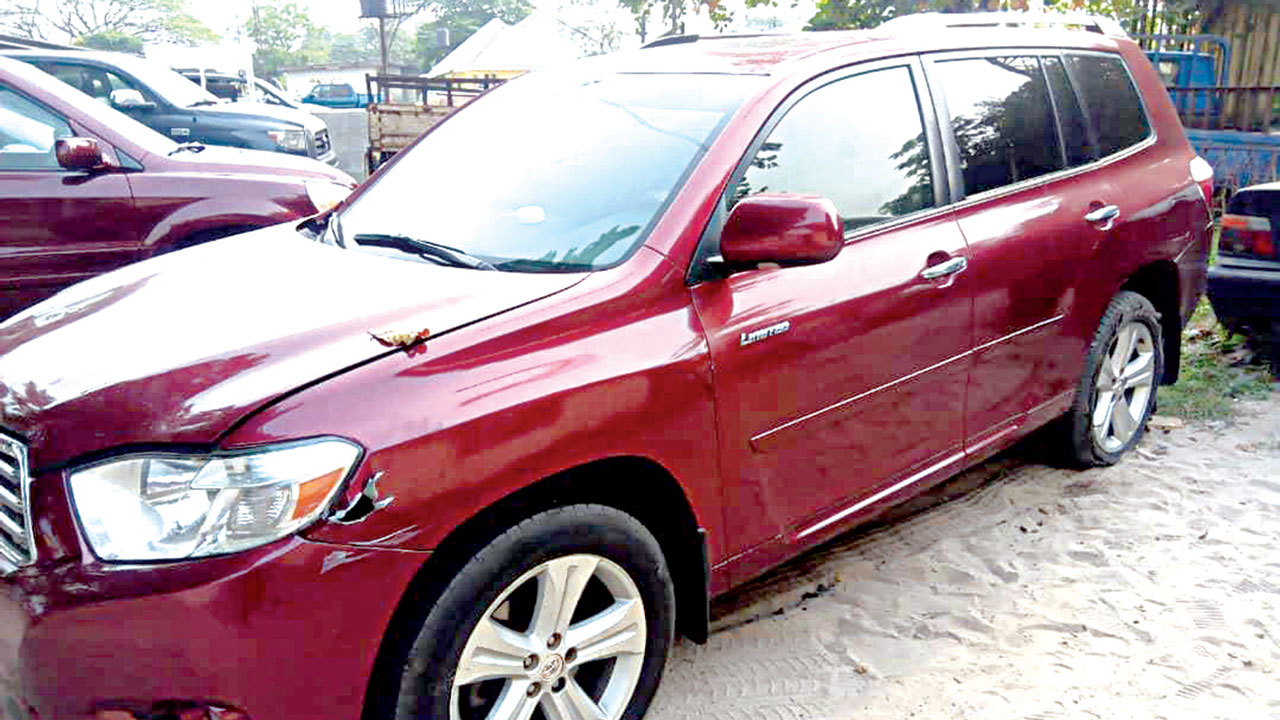 It also recovered an Ak-47 rifle with live ammunition in separate locations in the state.

Acting Police Public Relations Officer, DSP Bright Edafe, who disclosed this yesterday, said the police received a distress call on Wednesday, around 7.37pm, that workers of one Zion Onofighe, a hotelier, were attacked by gunmen at his site in Ogor, Ughelli.

“Patrol teams dispatched to the scene engaged the hoodlums in a duel and rescued the hotelier and sixteen workers unhurt.

“A Toyota highlander jeep was also recovered from the scene and manhunt for the fleeing suspects is ongoing.”
MEANWHILE, the police said a suspected armed robber was killed in Asaba, the state capital on same day in a gun duel .

“Acting on a tip off that some groups of armed robbers/kidnappers were sited opposite the Federal Road Safety Corps (FRSC) office in Asaba, a team of Rapid Response Squad (RRS) operatives raced to the scene and engaged the hoodlums in a gun duel. Two of them were fatally wounded and later died while others escaped.

“One AK-47 rifle with BREECH No. 19567, and two magazines with 18 rounds of live ammunition were recovered,” the police spokesman said.