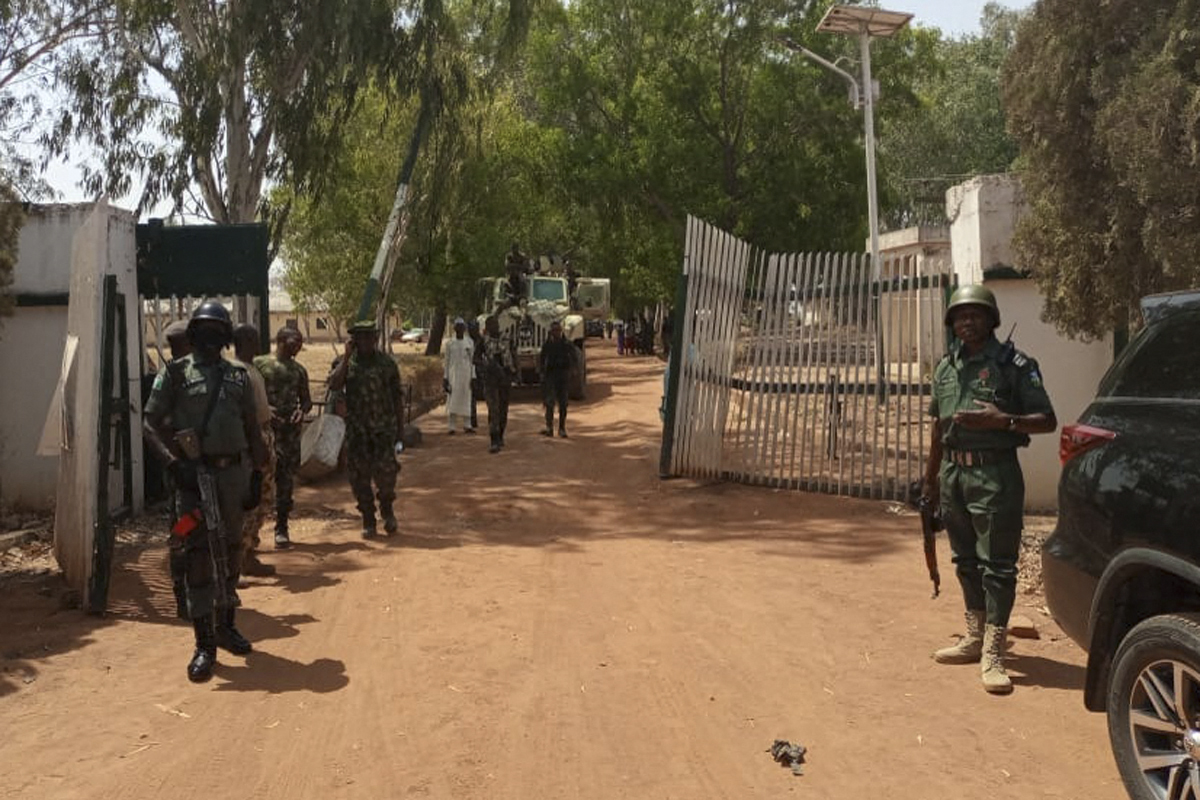 The Police Command in Zamfara says it has secured the release of 11 kidnapped persons in the state.

The Public Relations Officer of the command, SP Muhammad Shehu, announced this in a statement issued in Gusau on Saturday.

“On April 9, the command, in collaboration with the state Ministry for Security and Home Affairs, secured the unconditional release of 11 kidnapped victims by a group who took them to a forest near Gobirawan Chali in Maru Local Government Area,” he said.

He said “10 out of the 11 victims are natives of Kyakyaka, Tungar Haki and Gidan Ango villages of Gusau Local Government Area in Zamfara, while the other victim is from Kaduna State”.

He said the release of the kidnapped victims was part of ongoing peace process enunciated by Gov. Bello Matawalle of Zamfara.

“All the rescued victims have been debriefed by the police and later handed over to the Ministry for Security and Home Affairs that will reunite them with their families.

“Investigation regarding the abduction of the victims has begun and the outcome will be made public,” Shehu said.

He said the cocmand also repelled an attack by suspected bandits on Yarkala village in Rawayya District of Bungudu Local Government Area of Zamfara and recovered weapons.

“On April 8, police operatives attached to operation Puff Adder deployed to Rawayya-Yarkala axis were alerted of presence of large numbers of bandits who were moving to Yarkala village on an attack.

“Receiving the distress call, the operatives mobilised and dislodged the bandits, as a result, they fled to the forest with possible gun shot wounds.

“In the course of mopping up the scene, an AK-47 rifle marked 1983NI2328 and a magazine containing 10 rounds of live ammunition belonging to one of the fleeing bandits was recovered and is now in police custody,” he said.