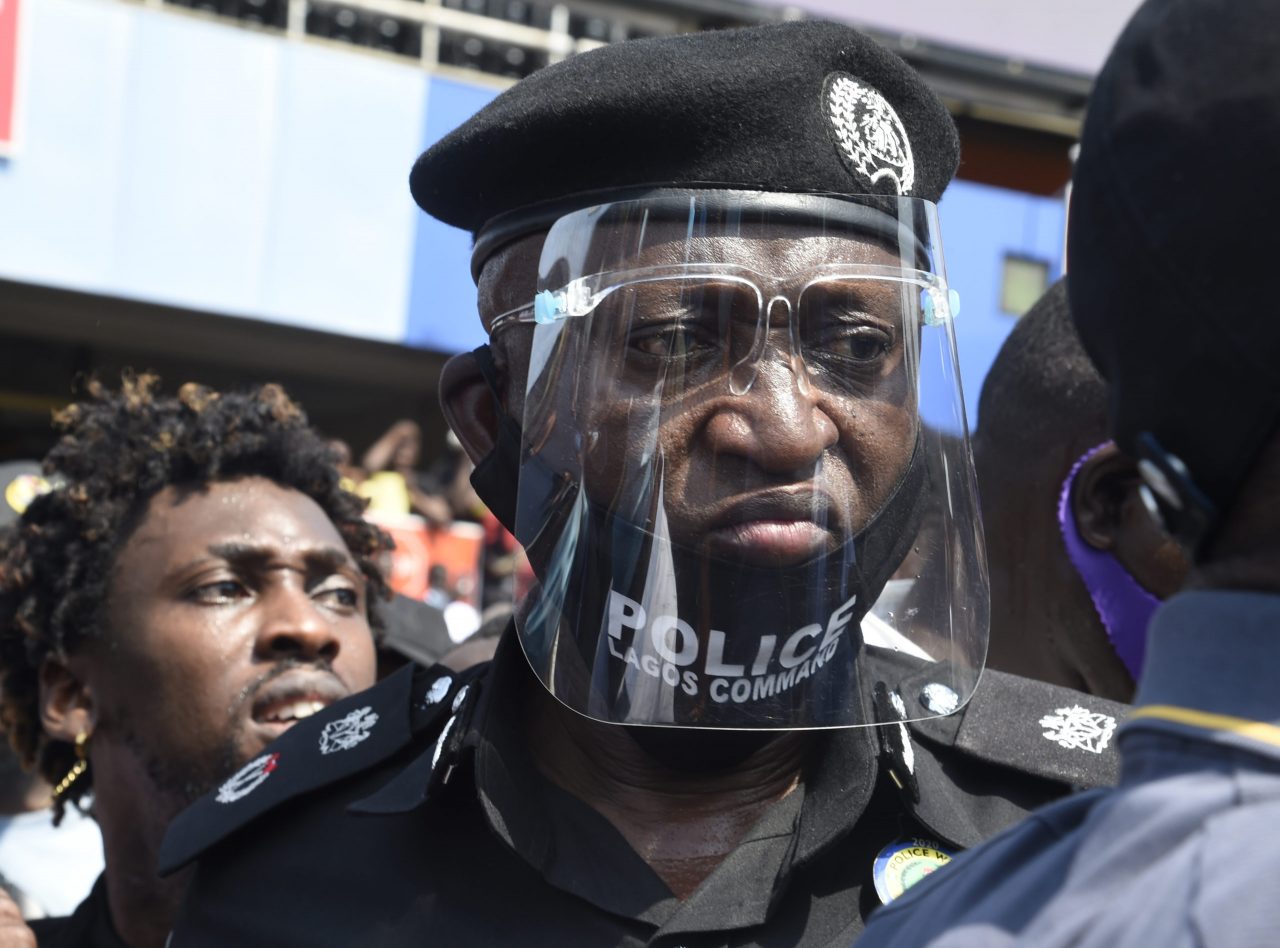 Lagos State commissioner of police Hakeem Odumosu has ordered the redeployment of some police officers attached to the Onipanu station including the divisional police officer, CSP Francis Ani.

The police also ordered that the policemen be tried in the orderly room to award punishments accordingly, while the DPO be redeployed to the state command headquarters, Ikeja.

This came after the harassment and illegal detention of Tunde Abass and Kabir Mohammed at the Onipanu station on Friday.

Abass was arrested by the police at the Onipanu division for recording the harassment and forceful arrest of Kabir Mohammed at Onipanu area, after Tunde’s intervention in the case which did not go well with the policemen.

The police boss took the decision on Wednesday, March 24, 2021, after he perused the report of the investigation into the incident that had gone viral on the gross violation of Tundes’s human rights by the DPO and his boys.

Odumosu condemned such acts of unprofessionalism and excessive use of power saying the state command for whatever reason, will not condone such acts.

He said the command’s disciplinary measures will serve as a deterrent to other policemen who are fond of harassing, extorting and engaging in acts of lawlessness, unprofessionalism and gross violation of people’s human rights in the state.