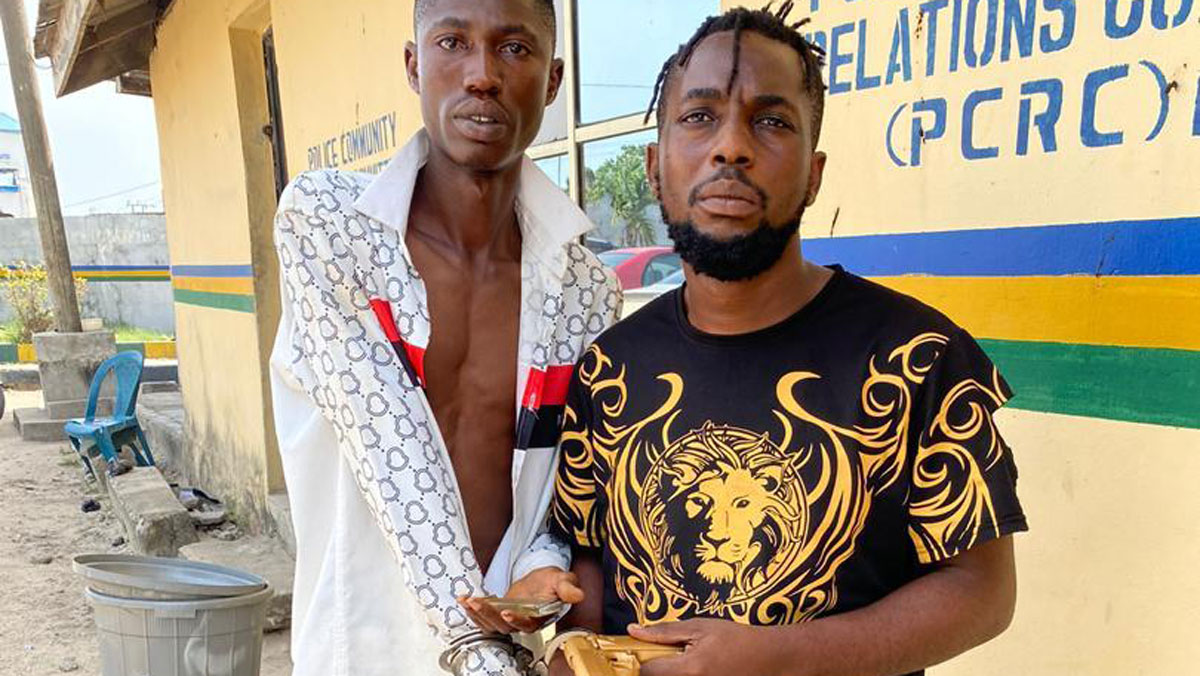 Police operatives attached to Ikeja division of the Lagos State Police Command, at the weekend, recovered a lifeless body of a day-old baby that was lying beside Lagos State University Teaching Hospital, by Mobolaji Bank-Anthony, Ikeja.

The operatives responded to a distress call from the security department of the LASUTH Ikeja. The police, having discovered the body of the baby, contacted the state environmental health monitoring unit that evacuated the body.

According to the spokesman of the command, CSP Muyiwa Adejobi, “The baby was suspected to have been abandoned by his mother and must have been exposed to risks that caused his death.

“The Commissioner of Police, Lagos State, Hakeem Odumosu, has condemned the barbaric act of dumping or killing babies with impunity as he ordered the state intelligence bureau and surveillance teams to step up their investigations and keep watch on those heartless criminals who engage in such heinous crimes with a view to bringing them to book and curbing the act in our society.”

In another development, the anti-crime patrol team attached to Ilasan division of the command, intercepted three men on a motorcycle and arrested two suspected armed robbers while one escaped with their operational motorcycle on Saturday, March 20, 2021 around 9.30pm, on the Lekki-Epe expressway by Jakande.

The suspects are Okorocha Covenant, 28 and Adigun Jeremiah, 27, both of Badagry area of Lagos State. One Beretta pistol with ammunition was recovered from them.

The Commissioner of Police has ordered that the suspects be taken to the State Criminal Investigation Department (SCID), Panti, Yaba, for further investigation.

“He equally directed the Area Command, Area J, Ajah, to step up anti-crime strategies, including raids of black spots and surveillance, to combat crimes and criminality in the entire area,” he said.