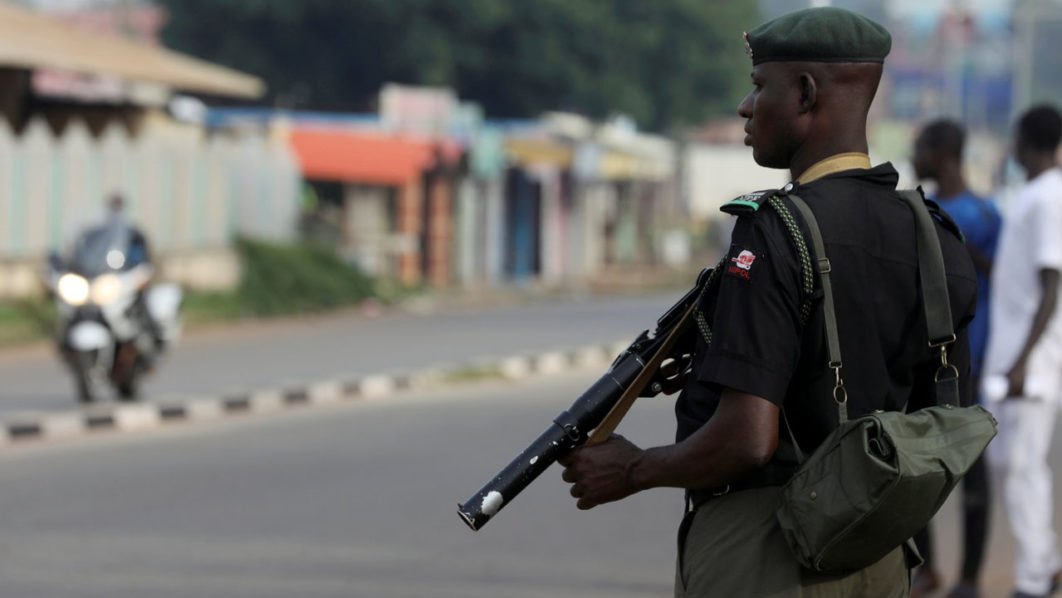 A 23-year-old woman was, on Sunday, killed and beheaded by unknown assailants for suspected rituals in Ozoro community, Isoko North Local Government Area of Delta State.

The Guardian gathered that the killers severed her head from the body and abandoned it in an uncompleted building where detectives recovered it.

This happened a few days after one Happiness, a female student of Delta State Polytechnic, Ozoro, was allegedly killed in a similar manner and her private parts removed by assailants.

Sources said the deceased was declared missing few days before the body was recovered by the police.

It was gathered that the woman left home on Friday but never returned. Her phone was not connecting when calls were put across to her by relatives.

According to him, “The body of a lady was found with her head chopped off and her blood, drained. The suspects went with her head and the blood.”