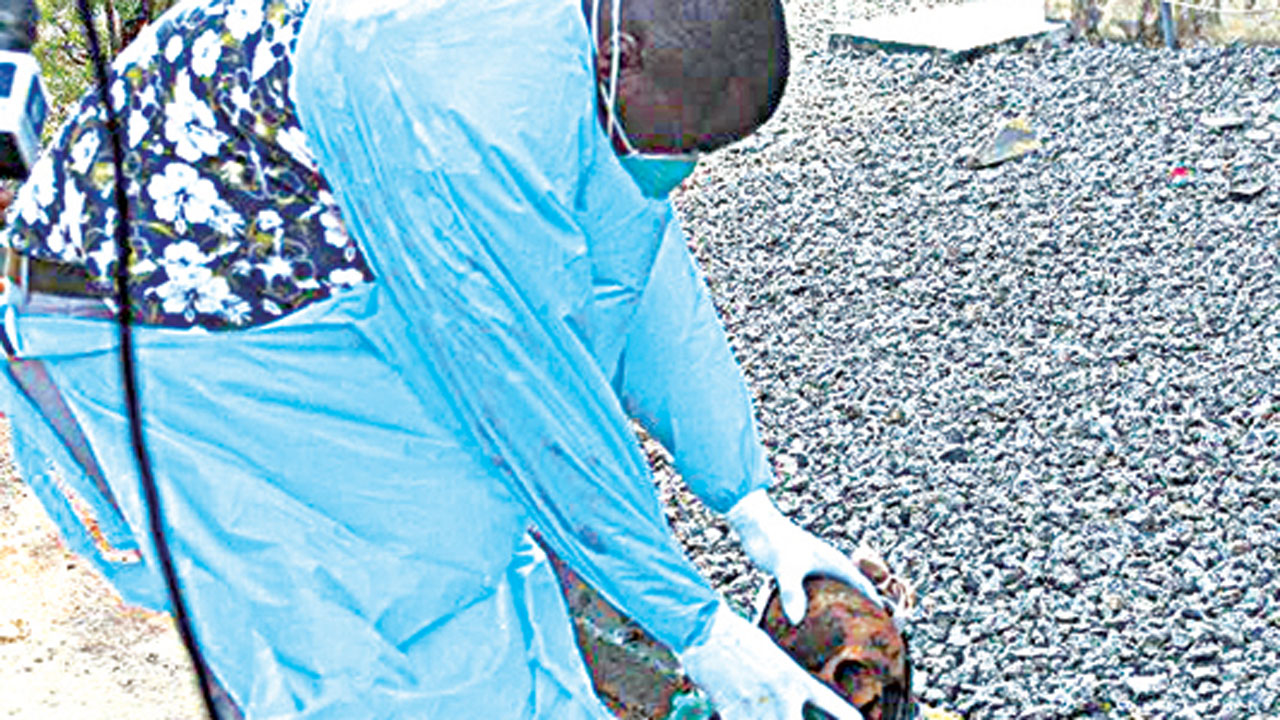 Delta State Police Command has arrested kidnappers and human parts syndicates, amongst others.

The state’s police boss, Mohammed Ali, has also declared the state a hot zone for criminals making industry of kidnapping.

Parading the suspects, Ali said: “As a follow up to the case of kidnapping of one Joy Osameze, aged 39, kidnapped on February 5, 2021, on her way back from farm at Abraka farm reserve, Obiaruku, where five suspects, Emmanuel Ojibe, 18; Osam Ogolime, 21; Ossai Reuben, 22; Odigili Chukwutem, 33 and Ukpaka Confidence, 20, were arrested and transferred to Special Anti-Kidnapping and Cyber Crimes Squad (SAKCCS).

“On March 7, 2021, the confession of one of the suspects, one Emmanuel Ojibi, 18, led SAKCCS operatives to the arrest of the trio of one Razaq Ifamaye, 38 and Gbenga Olawuyi, 50, both natives of Ekiti State, but resident at Old Market Road, Obiaruku and one Samson Oduni, 31, a native of Obiaruku.

Upon interrogation, Razaq Ifamaye, who confessed to the crimes, led police operatives attached to Special Anti-Kidnapping and Cyber Crimes squad to Shegelo Beach, Obiaruku, on March 9, 2021 around 4.15pm, where a Baco bag containing human skull and other human parts suspected to be that of the victim was recovered.

“One Chikogwu Isaac A.K.A Ikukwu, 38, a native of Obiaruku whose premises the exhibit was found, instigated four others who are now at large to attack the operatives to prevent/obstruct the operatives from making the recovery.

“He was, however, arrested and the human remains were taken to the Agbor General Hospital for autopsy. Investigation is ongoing.”