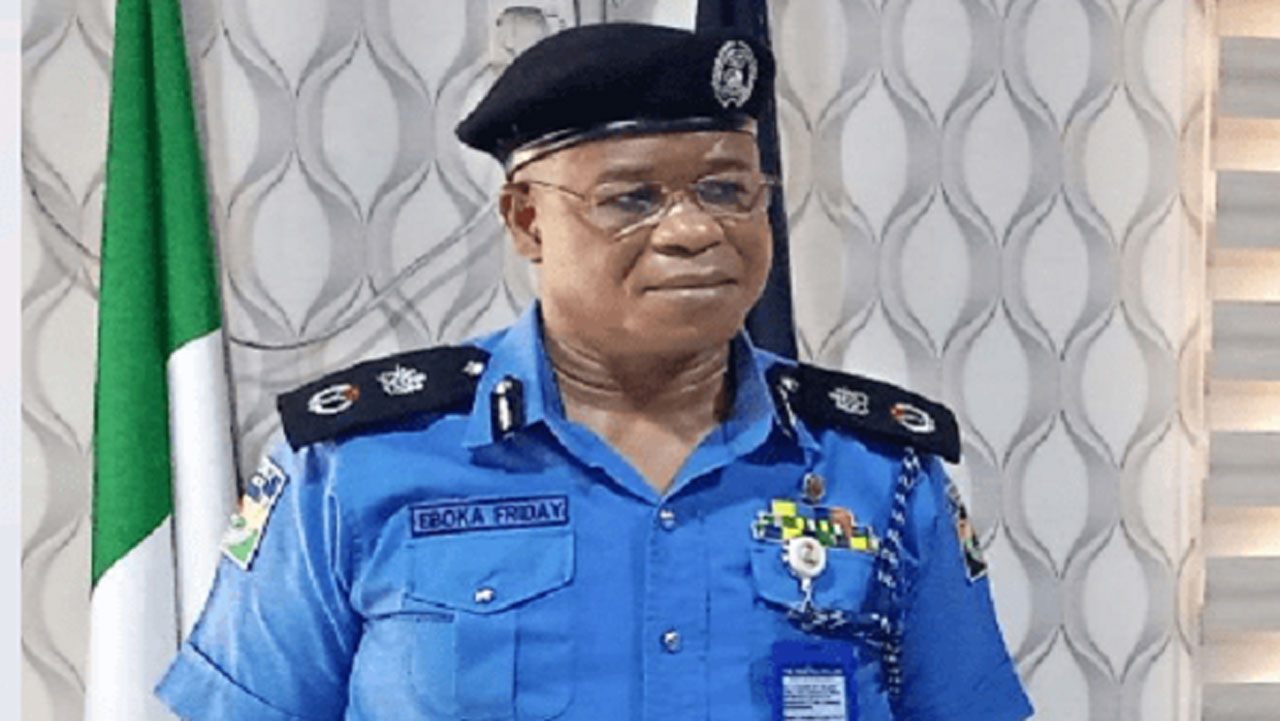 The Police in Rivers State, yesterday, paraded 37 suspected criminals– 27 kidnappers, six cultists and three armed robbers. The Commissioner of Police, Friday Eboka, said that the suspects, who were arrested at different locations in the state between April and June, would soon be charged to court.

Also paraded was a septuagenarian for alleged involvement in fake currency business. The police boss said that no fewer than 497 ammunitions, 20 guns and four stolen and abandoned vehicles were recovered from the suspected kidnappers’ hideouts in Ogoni, and Etche areas of the state.

Eboka lauded residents of the state for their supports in the fight against criminals. Among the suspects was a 19-year old Richard Okumma, from Ogba/Egbema/Ndoni (ONELGA), who allegedly killed a 21-year old Wisdom Chetachi in a hotel in Rumuekini area of Obio/Akpor Local Government last month.

The police alleged that Nwanyanwu and his gang members had earlier kidnapped one Alhaji Abubakar Tijani, injured him with cutlass and snatched his Honda Accord saloon car. The victim was released during the operation and his car recovered.