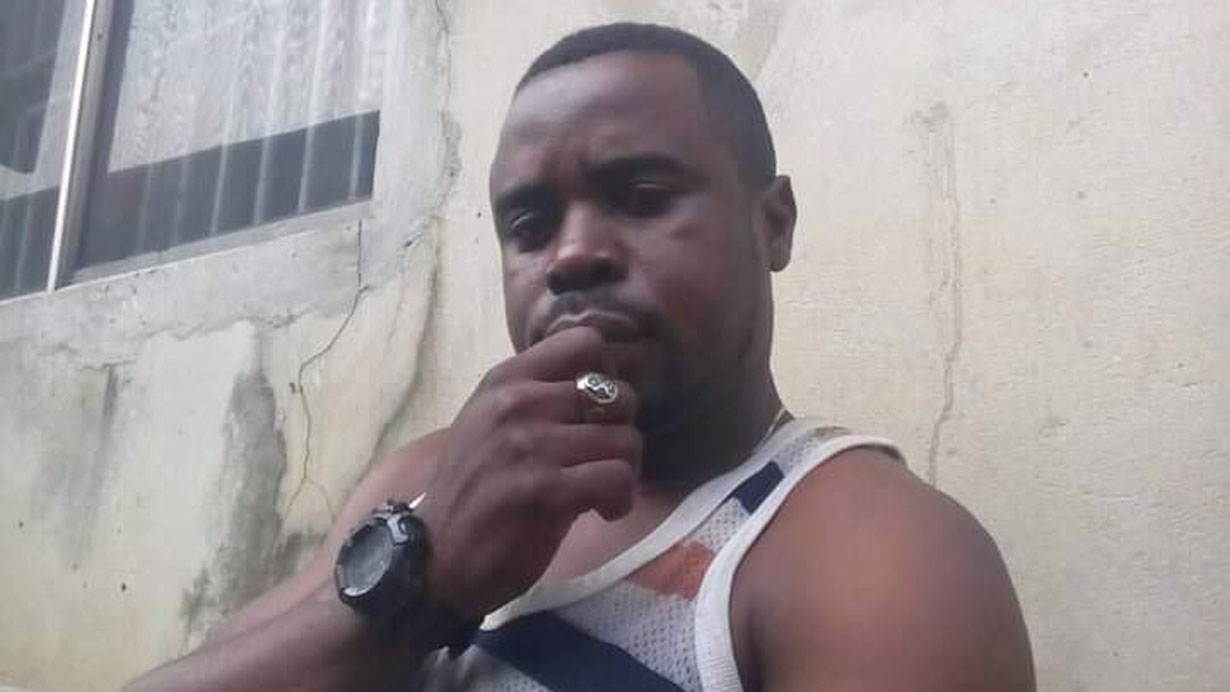 • Vow to fish out Bioseh’s attacker

The deceased was earlier declared missing by her family in a bush at Umeh community, Isoko South Local Government Area of the state.

The state Commissioner of Police, Mr. Ari Mohammed Alli, who paraded other suspects at the command headquarters in Asaba, said the suspect, an okada rider, “was arrested in connection with the killing because he was the same person that carried the woman on that fateful day.”

According to him, the suspect confessed to the killing of the missing woman in connivance with one Akpoghene, a shoe maker now at large,” while the decomposing body of the middle-aged woman was found on Tuesday.

“They raped her and robbed her of the sum of N40,000 before killing her with a machete. Not only did they kill her, they also removed her eye and private parts for ritual purposes.

“The suspect also confessed that one Lucky Daniel of Oghoro town contracted them to bring the body part for him after paying them the sum of N100,000,” the commissioner explained.

He said the decomposing corpse had been recovered and deposited at the mortuary said he would arrest the fleeing Akpoghene, a shoe maker and Lucky Daniel to face prosecution.

MEANWHILE, the commissioner has vowed to fish out one Agi, who allegedly attacked one Mrs. Joy Bioseh at Onicha-Ugbo over disputed farmland.

Expressing shock over the attack, he said the suspect would be brought out from his hiding to face prosecution. Bioseh was attacked on December 31, 2020, with a machete and allegedly shot by the fleeing suspect.

The case was reported at Issele-Uku Police Station, but the commissioner directed the State CID to take over the matter. The command also paraded 19 other suspects, including one Bankole Odusi, and a 49-year-old Samuel Idowu, for impersonation.