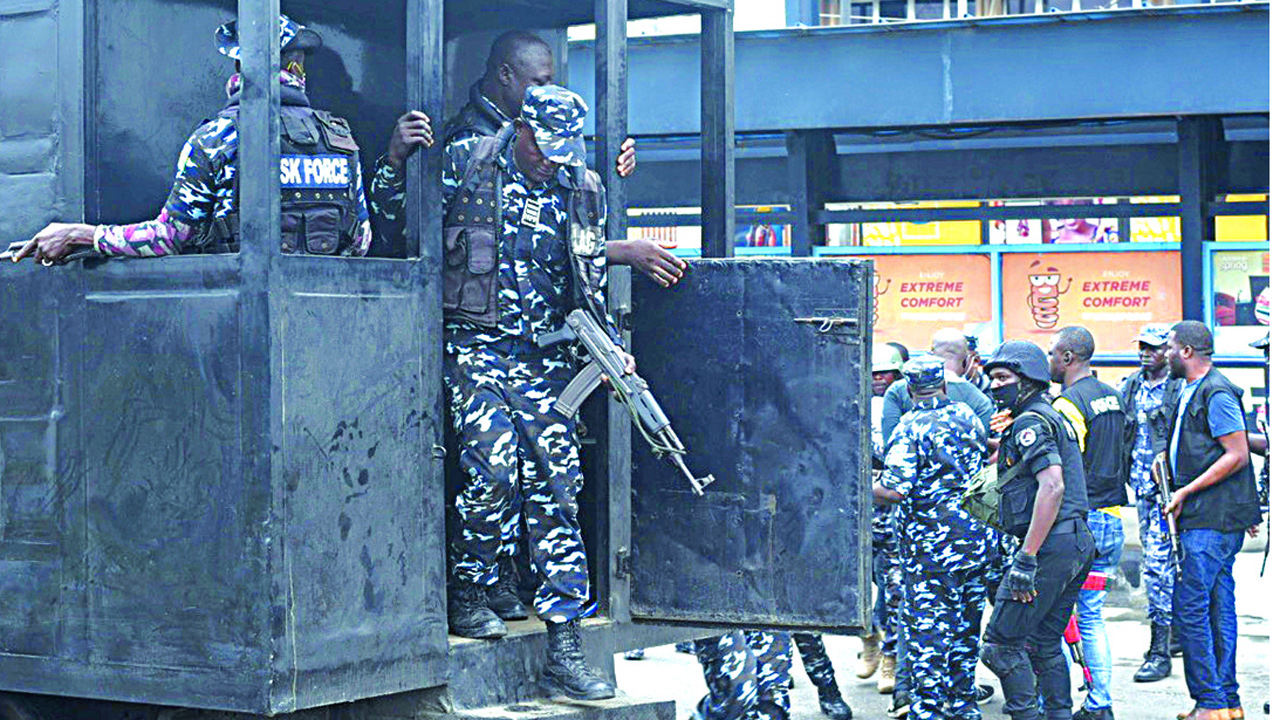 The Benue State Police Command has killed three kidnappers and rescued the wife of the state’s Commissioner for Land and Survey, Mrs. Ann Unenge, and her driver from their abductors.

It was also gathered that Mrs. Unenge and her driver were kidnapped last week Thursday, along the High-Level area of Makurdi, the state capital, and driven away to an unknown destination.

Police Public Relations Officer, DSP Catherine Anene, said the suspects were arrested at Welfare Quarters on August 1, 2021, and three died from gunshot injuries during the rescue mission, while others still at large are being trailed.

Meanwhile, the state Governor, Samuel Ortom has lauded the police command for exhibiting a high level of dexterity and professionalism that led to the killing of the three abductors and rescuing the abductees alive.

He stated his feeling yesterday at the command’s headquarters in Makurdi, where he visited to see the lifeless bodies of the kidnappers.

He said: “I commend the Commissioner of Police in Benue, AIG Audu Madaki, who was recently promoted to the rank of AIG for the successful operation.

“I also commend the Commander of Operation Zenda and his crack team for gunning down the three kidnappers.’’

“I am very happy with the success you have recorded in the operation. No ransom was paid to them,” he stated.

He further appreciated all those that volunteered information, which led to the killing of the kidnappers, and urged members of the public to always volunteer timely information to security agents to tame the tide of criminality in the state.

The governor further directed the police to demolish the house where abductors used as an operational base and to also arrest the owner of the building in line with the state anti-kidnapping law.