Police investigate cause of cocoa farmer’s death in Ibarapa 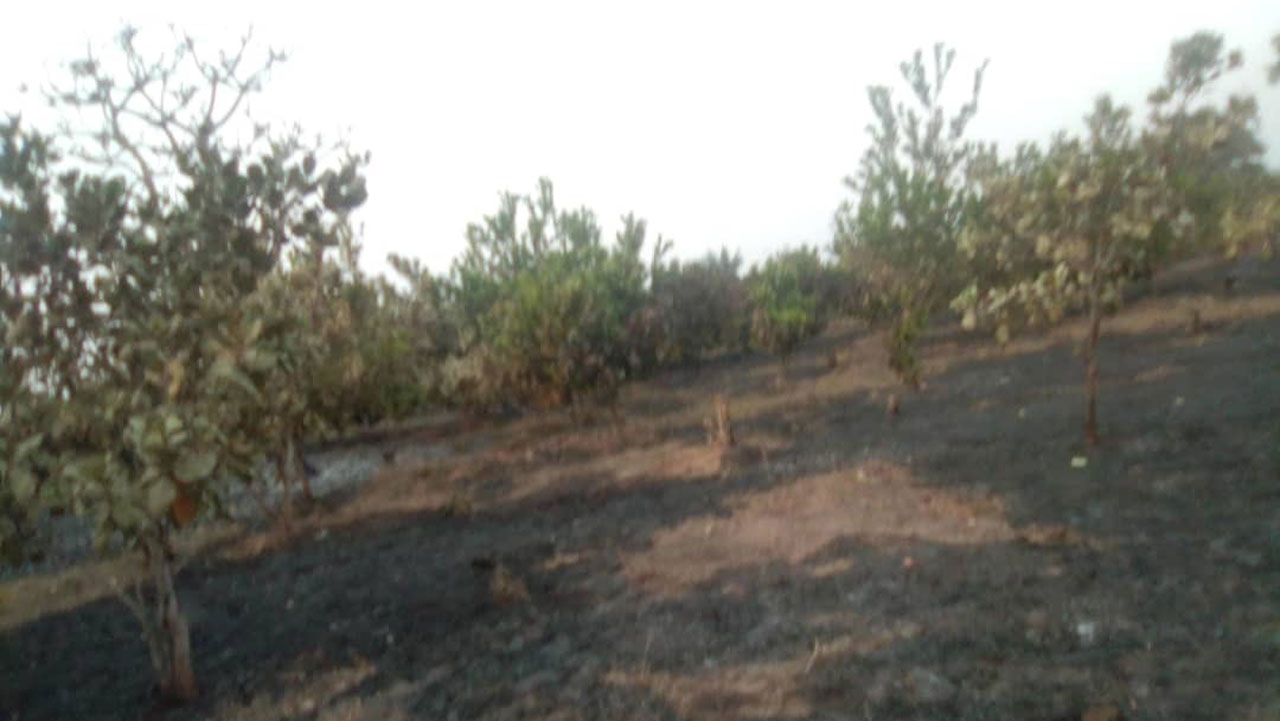 As controversy continues to trail the death of Bashiru Akinlotan, a farmer found dead close to his cocoa plantation in Igangan, Ibarapa North Local Government area of Oyo State, the Secretary of Farmers’ Union in the area, Taiwo Adeagbo, yesterday said the farmer could have died of exhaustion while putting out a fire outbreak on his farm.

Akinlotan was found dead about 20 metres away from his three-hectare cocoa farm on Wednesday around 5.30p.m.

While there were speculations that he was killed by herdsmen, the state commandant of Amotekun Corps, Col. Olayinka Olayanju (rtd.), said the man probably died of fatigue while trying to put out the fire on his farm.

Autopsy would have revealed the cause of his death, he added, but his family buried him immediately.

Speaking with The Guardian on the controversy surrounding the death, Adeagbo said he led those who reported the case to the Divisional Police Officer (DPO) at Igangan Police Station.

“We met him dead around 5.30p.m. about 20 metres away from his three-hectare cocoa plantation. We reported at Igangan Police Station, the body was released for burial by 8.00p.m.,” Adeagbo said.

“After it got burnt, maybe he was trying to get some leaves to put out the fire, but was tired probably that was why he fell on the road. It was about 20 metres away from the farm. There was no sign of cutlass cut and he was not strangulated.”

Similarly, a brother-in-law to the deceased, Anthony Olaogun, said: ‘’The man went to his cocoa plantation. We are not sure whether he was the one burning bush or some other did. But when he got to the cocoa plantation and saw it burning, he was trying to put out the fire.

“When his wife went to search for him in the farm, she observed that he had got some leaves to quench the fire. You know cocoa leaves catch fire like petrol. He was the only one and his capacity could not quench the fire. He was trying all efforts to even use sand to quench the fire, but at the end of the day, the fire kept raging. He was returning home but not far from the farm, he died,” he said.

Meanwhile, Oyo State Police Command said efforts were being intensified to unravel the mystery behind the death.

The Police Public Relations Officer (PPRO) in the state, Olugbenga Fadeyi, said: “They met his corpse not too far from his farm and they checked but there was no mark of violence. The family took the corpse. They did not allow the police to take him to mortuary for autopsy to ascertain the cause of the death. That is the way we could only say this was what killed him.”

He added that “Efforts are being intensified and investigation has commenced to ascertain the cause.”