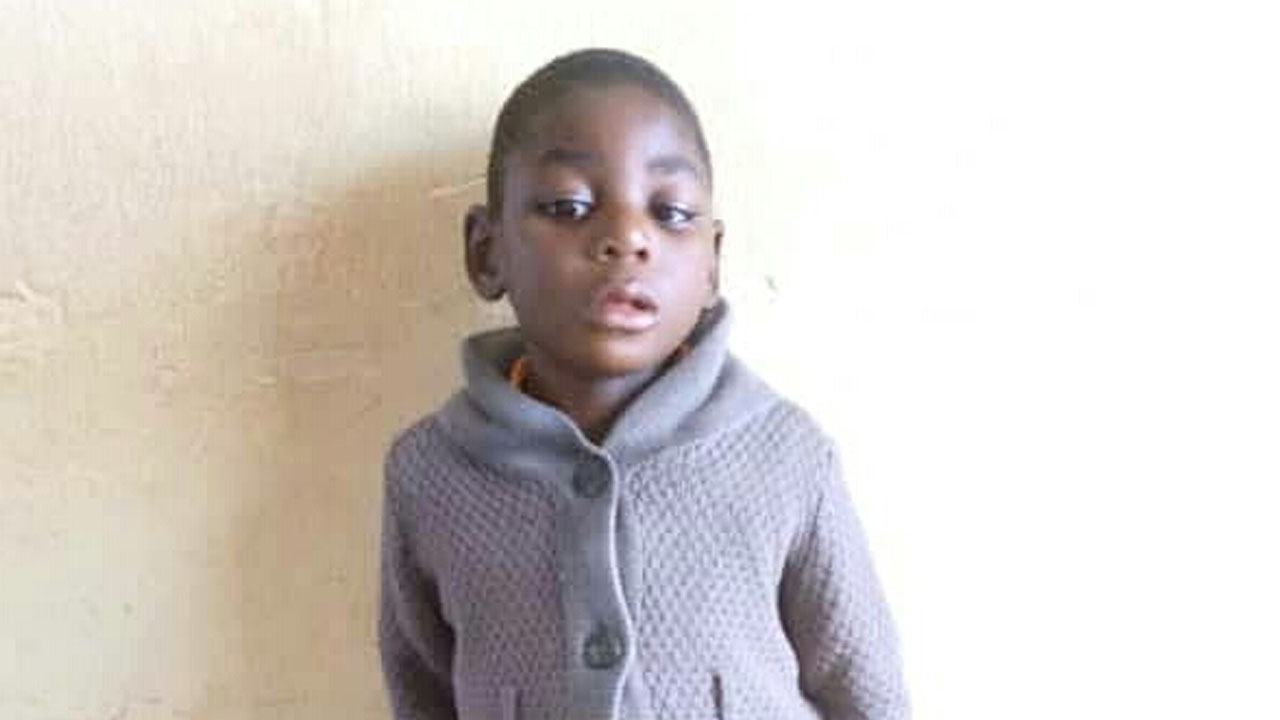 The Police Command in Enugu State has urged members of the public to assist the command in reuniting a lost-but-found child with his family. PHOTO: NAN

The Police Command in Enugu State has urged members of the public to assist the command in reuniting a lost-but-found child with his family.

The police made the appeal in a statement on Saturday by the Command’s Public Relations Officer, ASP Daniel Ndukwe.

“The command wishes to inform the general public that on July 26 at about 5:10p.m., a male child of about six years old (picture attached) was found wandering on the Holy Ghost axis of Enugu metropolis.

“The child was brought to Central Police Station (CPS), Enugu, by a good Samaritan.

“He is about 3 feet tall, dark in complexion and observed to be defective in speech,” he said.

The police spokesman said that all efforts by the command to get other details of the child and reunite him with his family failed.

“Hence, the parents, guardian, relatives or anyone with useful information that will help in reuniting the child with his family, are advised to promptly visit Central Police Station, Enugu or call 08034490387,” he said.