Police hand over teenage prostitutes, others to NAPTIP 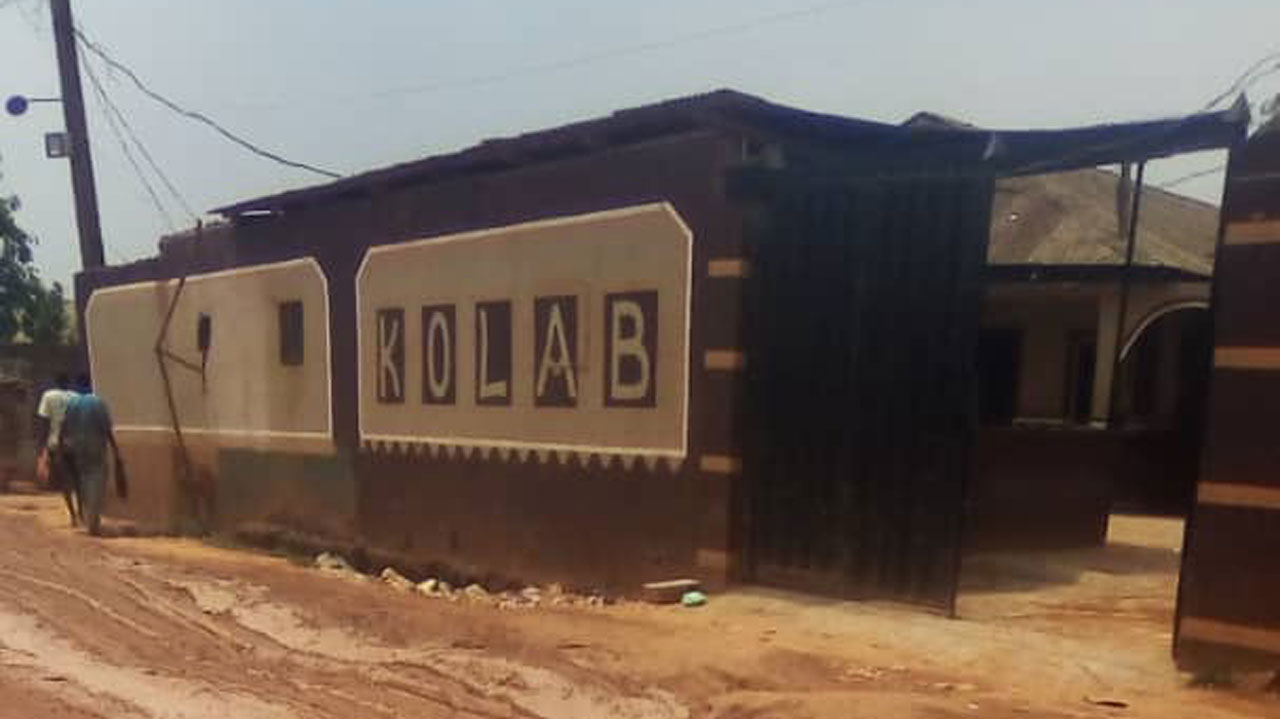 Four days after the Ogun State Police Command clamped down on Kolab Hotel in Itele-Ota, where 22 teenage girls used as prostitutes were rescued, investigation has revealed that business activities have resumed within the premises.

According to sources within the community, the hotel, located on the Kogi/Ejigun road, Kolab Bus Stop, Itele, as at Monday morning, had opened for business despite the allegation of housing teenage sex workers.

Last Friday, the police, based on credible information, stormed the brothel, where it was discovered that the minors, between 10 and 14 years, lured from Akwa Ibom State, were used as commercial sex workers.

The state Police Public Relations Officer, DSP Abimbola Oyeyemi, in a statement, said the command, coordinated by the Area Commander Ota, ACP Muhideen Obe, stormed the hotel around 8.00p.m. on Friday and rescued the 22 victims.

Oyeyemi said from the teenager’s confessions, it was discovered that they were lured from their respective villages in Akwa Ibom to Ogun State with a promise to employ them as sales girls in restaurants and supermarkets.

“On interrogation, the girls narrated how they were lured from their respective villages in Akwa Ibom State to come to Ogun State, with the promise to employ them as sales girls in restaurants and supermarkets, only for them to get to Lagos and transferred to a brothel in Ogun as commercial sex workers.

“The manager of the hotel, one Isaac Ogbaji, 33, and 10 other male suspects were also arrested during the operation.”

The PPRO told The Guardian yesterday that the victims and those arrested had been handed over to the National Agency for the Prohibition of Trafficking in Persons (NAPTIP) for further action.

When the PPRO was informed that the hotel had been re-opened for business, he said: “It doesn’t necessarily need for the hotel to be locked, but if there is need to do so, the NAPTIP will use its initiative.

“Our duty was to rescue those victims, unite them with their families and to bring those behind the act to justice. So, we don’t necessarily need to close the business premises, provided they do not continue the act. If they repeat it, we’ll go back there, raid the hotel and lock it.”