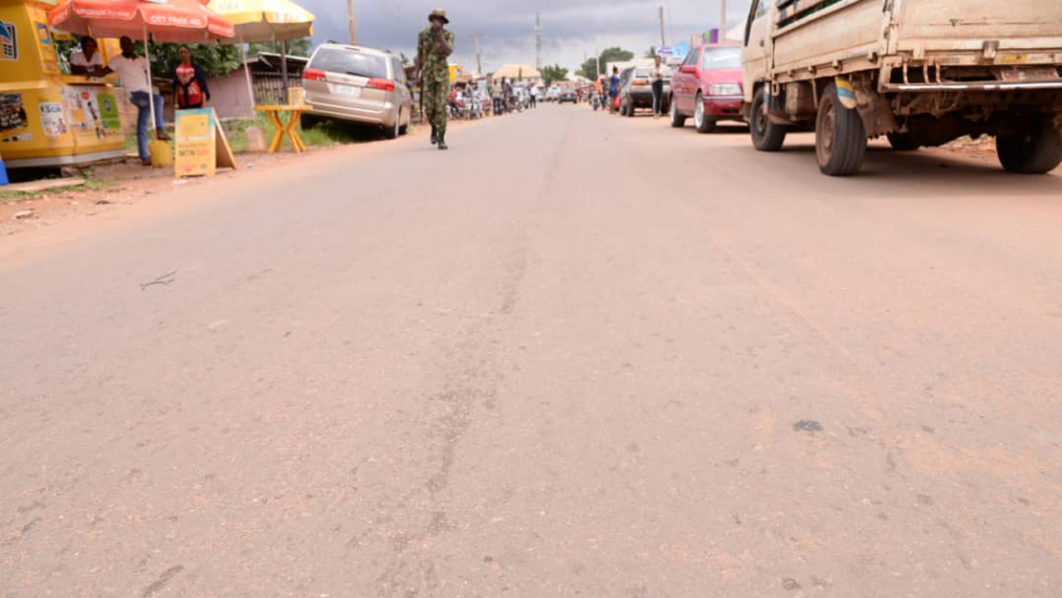 The Guardian learned that communal clashes, which started on Sunday, were caused by a land dispute between two communities, just as Spokesman of the State Police Command, SP Bello Kontongs, said a team of Mobile Police Force was deployed to the area to join forces with other security agencies to restore peace.

Kontongs said: “The situation in the area is calmer than it was on Tuesday.”

Also, the Edo State Police Command, yesterday, disclosed that it was making headway in the crackdown on kidnappers and other criminal gangs terrorising the state.

Kontongs confirmed this after the arrest of two suspects by the Anti-Kidnapping and Cybercrime Unit of the command, adding that the unit stormed the Ahor forest, along the Benin By-pass where they arrested two herdsmen who had been named as accomplices to the several abductions in the state.

The suspects, identified as Baguba Usman and Yusuf Ismaila were arrested on March 24, 2021, while Baguba was identified as one of the inmates that escaped on October 19, 2020, from one of the Medium Security Correctional Centres in Benin City when hoodlums hijacked the #EndSARS protests.

Following the kidnap and killing of Prince Dennis Abuda in January and other victims, the Anti-Kidnapping and Cybercrime Unit has arrested several suspects, including local collaborators that have been abducting victims and handing them over to herdsmen for ransom negotiations and payments.

Kontongs said: “The Commissioner of Police (CP), Philip Ogbadu, has since ordered more investigations into the f kidnappings by the gang members.”

Meanwhile, a herdsman identified as Saliu Sule, 35, has been arrested in Igarra, Akoko Edo Clouncil Area of the state in connection with several abductions in the metropolis.

Sule and members of his gang saw a routine patrol police vehicle along the Igarra-Ibillo road and attempted to run, but he (Sule) was caught after a vigorous chase, while his cohorts fled into the bush.