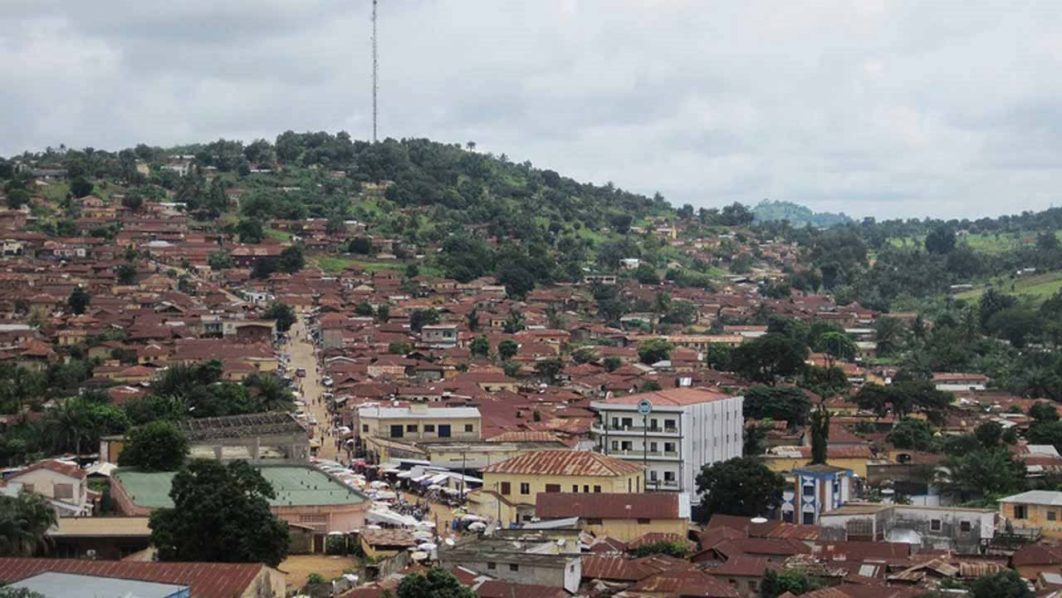 The Police Command in Kwara has deployed 2000 personnel to ensure a hitch free Easter Celebrations in the state.

The command’s spokesman, SP Ajayi Okasanmi, made this known in statement issued on Thursday in Ilorin.

Okasanmi said that adequate security arrangement had been made with conventional police and operatives of the tactical unit stationed in strategic points around the state to ensure a crime free festivities.

He urged people to make information available to the police if faced with any challenges, especially when strange people or objects are observed in their areas.

He assured citizens of their safety, adding “police men deployed for the celebration are aware of their rules of engagement while also being warned of the need to respect the fundamental rights of the citizens.’’