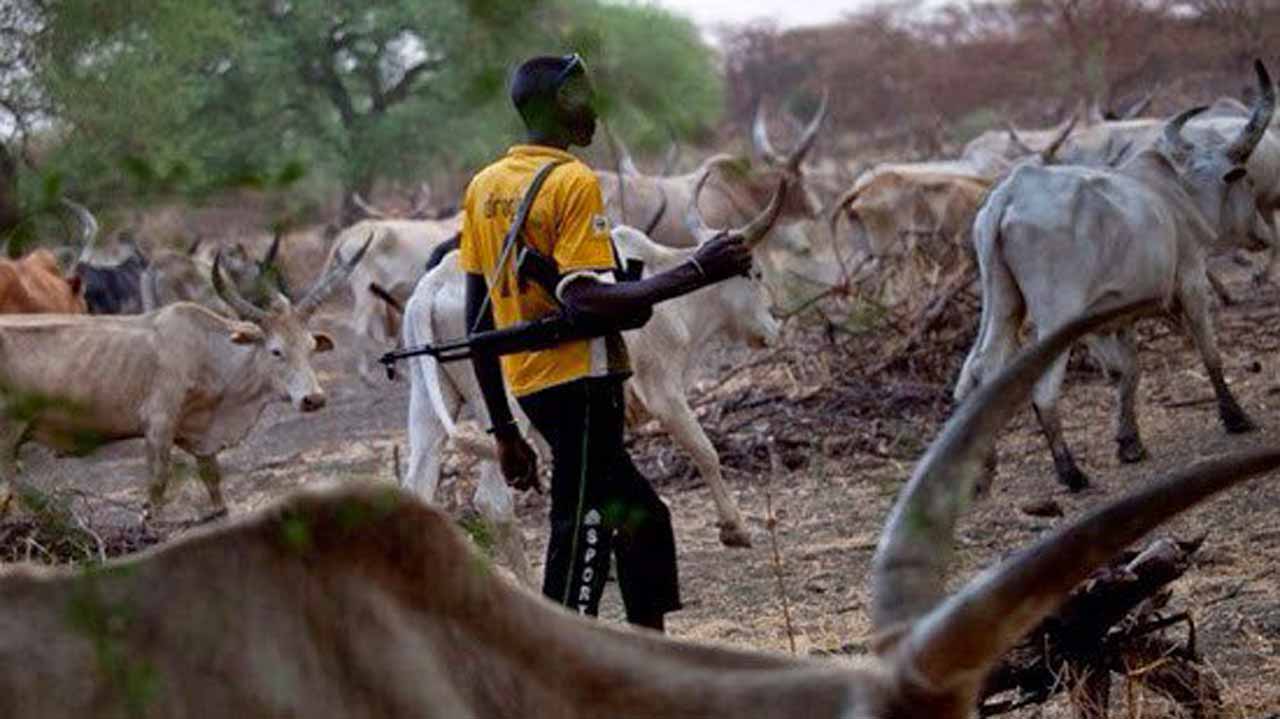 The Police Command in Osun on Friday, debunked reports of an attack on Ofatedo Area, Osogbo, by suspected killer herdsmen.

The Command’s Spokesperson, SP Yemisi Opalola, in a statement, said the news and rumours being peddled were a false alarm.

She said the reports and information were calculated attempts to create an apprehension of fear and state of insecurity in the state; therefore it should be disregarded.

“The attention of the Osun Commissioner of Police, CP Olawale Olokode, has been drawn to the news/rumours making the rounds that some suspected herdsmen invaded and attacked Ofatedo Area of Osun.

“The CP, in the company of the Special Adviser on Security to the Governor, Mrs Abiodun Ige, personally paid on the spot assessment to the area to ascertain the authenticity of the news being speculated but found out that it was false and untrue.

“Consequently, the CP wishes to clear the air and state unequivocally that the news and rumours being peddled are false alarm, a calculated attempt to create an apprehension of fear and state of insecurity in the state; therefore it should be disregarded,” he said.

He gave the assurance of the CP to the entire residents of adequate security coverage, urging the general public to go about their legitimate businesses without any fear of attack or invasion.

“He also advises the citizenry, especially rumour mongers/social media users to jettison such habits and eschew anything that can truncate the peace being enjoyed in the state.

“Also, the citizens are urged to be security conscious, vigilant, cooperate and collaborate with security agents by giving useful and timely information.