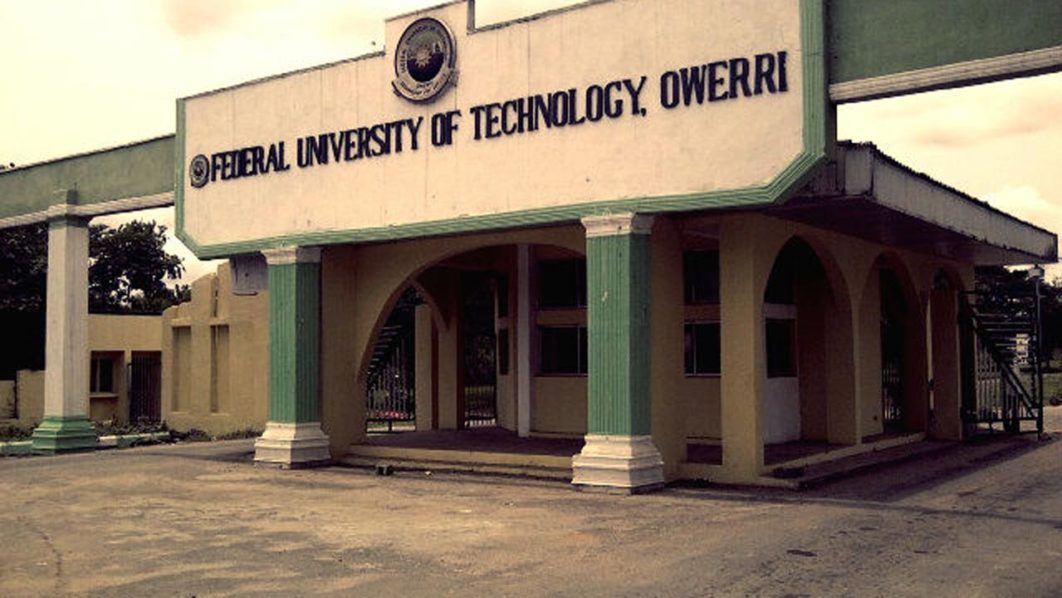 The Police in Imo State have confirmed the death of two students of the Federal University of University, Owerri (FUTO), who allegedly died from generator fume. The third person, who was with the victims, the command said, is critically hospitalised at the Federal Medical Centre (FMC), Owerri. The incident happened at a lodge outside the university’s campus.

The Police Public Relations Officer (PPRO), Orlando Ikeokwu, in a statement, yesterday, confirmed the incident. “Upon a report received at the Divisional Police Headquarters Nekede/Ihiagwa, operatives of  the Division moved to Jabulani Hostel, Eziobodo, and met the three occupants of one of the rooms, identified as Nkama Fred Eberechukwu “M” 22 years, Udeagbala Kenechukwu “M” 21 and Anele Stephen “M” 21, all lying helplessly in the room.

“The operatives broke into the room and immediately evacuated them to the Federal Medical Centre (FMC) Owerri, where two of the victims were confirmed dead by doctors on duty, but Nkama Fred Eberechukwu was successful revived, and presently receiving treatment.”