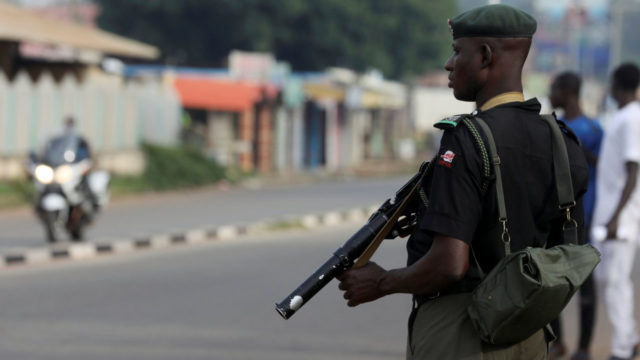 Kaduna State Police Command has confirmed an attack by gunmen on Greenfield University on Tuesday evening.

The university located on Kaduna-Abuja highway was attacked at about 8:35 p.m on Tuesday, according to the police.

Police spokesman Mohammed Jalige told the News Agency of Nigeria (NAN) on Wednesday in Kaduna, that some of the students were abducted.

Jalige, an assistant superintendent of police, however, said that the number of students kidnapped had not been ascertained.

He said security operatives have been deployed to the general area for search and rescue operation.

Greenfield University is located along the Kaduna–Abuja Highway, some few Kilometers to the Olam feed factory which is about 30km from Kaduna town.