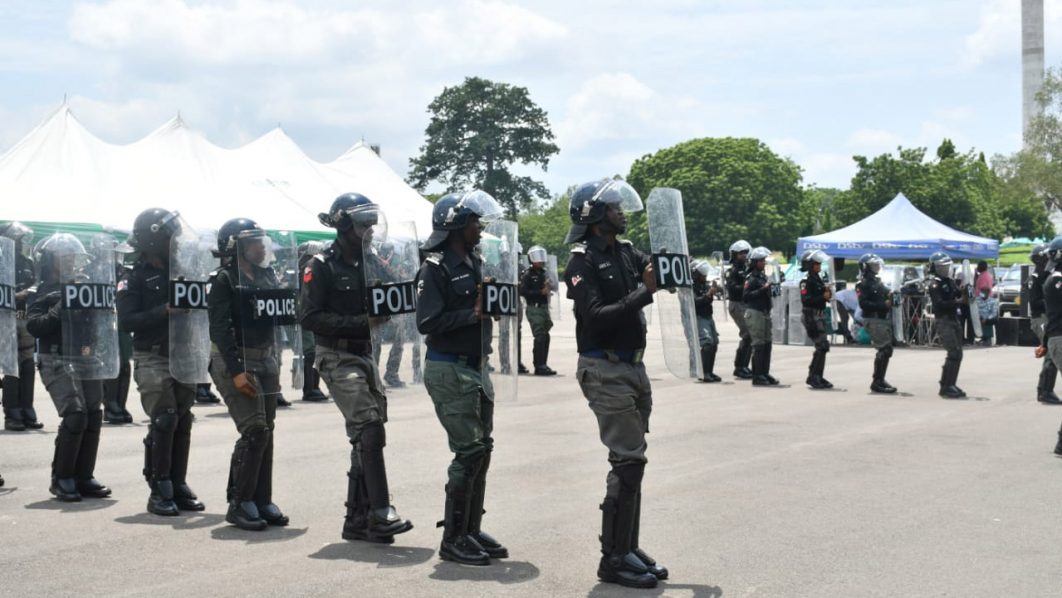 The Police Command in Kaduna State on Sunday confirmed the kidnap of eight person at the National Centre for Tuberculosis and Leprosy Quarters, in Zaria town of the state.

The Command’s Public Relations Officer, ASP Muhammed Jalige confirmed the incident in a statement issued on Sunday in Kaduna.

Jalige said, in the early hours of Sunday at about 1.30 am, suspected bandits in large number attacked a Divisional Police Headquarters, in Saye area of Zaria.

“In an attempt to overrun the officers on duty, they met a stiff resistance as there was heavy exchange of fire between the bandits and the police personnel on duty.

“Unfortunately as at the same period, some groups of bandits were attacking the National Centre for Tuberculosis and Leprosy Quarters at same Saye, of which eight persons were kidnapped and taken to an unknown destination,” he said.

He said efforts had been intensified to rescue the abducted persons.

“Our meters are not for sale” – KEDCO warns