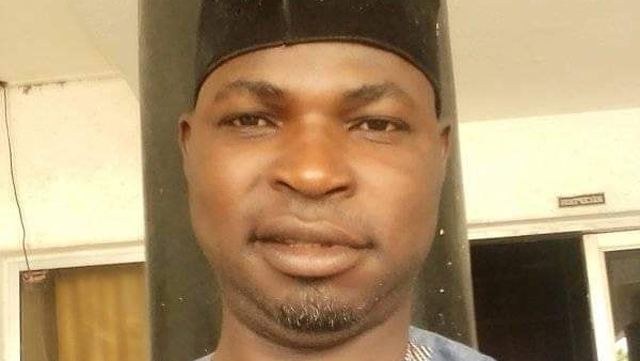 Some operatives of the Bauchi State Command attacked a journalist, Yusuf Damina while covering a protest staged by students of Bauchi State College of Agriculture last Thursday.

Damina, who is a reporter with African Independent Television (AIT), had his phones and other personal belongings seized by the operatives.

He sustained injuries on his head and was rushed to the Abubakar Tafawa Balewa University Teaching Hospital for treatment.

The students of the college were protesting the ceding of a portion of the school land to an individual who had won a case in court against the school. The violence reportedly began when there was an attempt to demarcate the land.

Reacting to the incident yesterday, the Nigeria Union of Journalists (NUJ), in a statement signed by the state Chairman and the Secretary Umar Sa’idu and Isah Gadau, respectively, described it as uncivilised and barbaric.

“The Bauchi Council of the NUJ has noted with dismay, uncivilised manners of the Nigeria Police in adopting brutality as part of its tradition, especially against the journalists. The union condemned in strong terms the negative action of the Rapid Response Squad of the State Police Command that molested and injured one of its members, Damina Yusuf of the AIT on Thursday, July 30, 2021, while covering students’ protest at the Bauchi College of Agriculture, Yelwa.

“Based on this barbaric act of the police, the union has directed its members to suspend with immediate effect, coverage of all activities of the police in the state until the perpetrators of the act are fished out and prosecuted in addition to the proper payment of compensation and settlement of medical bills of the victim.

“The NUJ noted with dissatisfaction the way and manner in which members of the Nigeria Police from Bauchi Command that always claims to be partners of the journalists in progress, brutalised, molested and harassed the AIT reporter and seized his camera, laptop computer, microphone with AIT logo, mobile phones, modem and wallet containing a substantial amount of money, among other belongings,” the statement said.

The union commended the management of the College of Agriculture, Bauchi, for its humanitarian gesture by taking the AIT reporter to the hospital for medical attention. It called on the Bauchi State government to consider the establishment of a standing panel of inquiry to hear cases of security brutality against citizens in the state.

The union recalled that “this is the fifth time in the last one year that journalists were brutalised by policemen while carrying out their legitimate duties in the state.”

Meanwhile, the Commissioner of Police, Abiodun Sylvester Alabi, has called for calm over the protest, assuring that justice would be done.