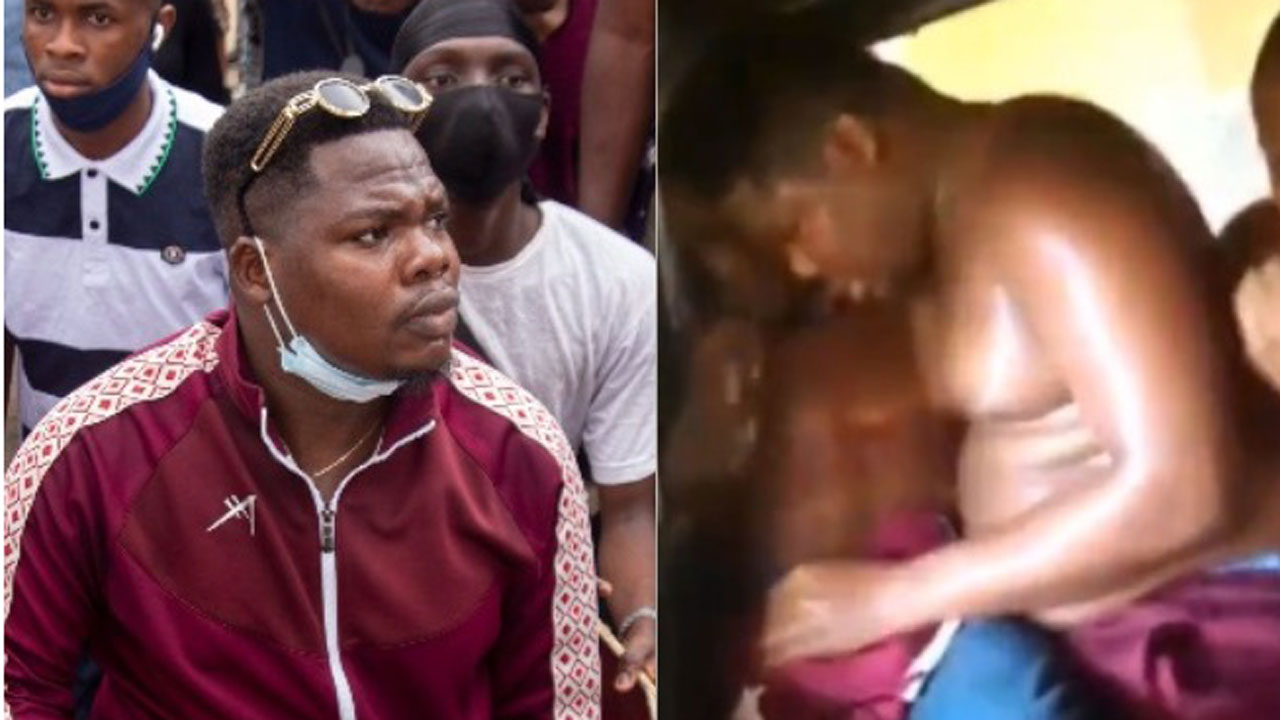 • To punish culprits
• Comedian gives account of torture in custody

Lagos State Police Commissioner,, has ordered investigation into the viral video that revealed how protesters at #Occupylekkitollgate were tortured by policemen.

According to police spokesman, Chief Superintendent Muyiwa Adejobi, the attention of the Lagos State Police Command was drawn to the viral video, where some arrested “#EndSARS protesters” were molested in a bus by some operatives after their arrest.

“CP Odumosu reiterates that, in as much as the command is resolute in enforcing all laws in the state, it will not deviate from the Standard Operating Procedure of the Nigeria Police Force and provisions of the law in discharging its duties,” nothing that the command would fish out and punish those responsible for the molestation.

He further urged Lagosians to be law-abiding and maintain peace at all times, as the police and other security agencies will not allow any violence and breakdown of law and order in any part of the state.

Meanwhile, the comedian, Debo Adebayo aka Mr. Macaroni, who participated in the Saturday protest against reopening of Lekki tollgate, has narrated his experience while in police custody.

He said they were told that they would be shot in a viral video on Sunday. The 28-year-old began by thanking everyone who spoke out to aide their release.

“When we were picked up, we were taken to Adeniji, where we were beaten. We were stripped naked, and everyone was beaten.

“If word was not out that people were already being arrested, people would have died clean and clear. They were telling us that they would shoot us and nothing would happen,” he added.

The last Saturday’s Lekki protest was held to show displeasure with the decision of the Lagos State Judicial Panel of Inquiry allowing the Lekki Concession Company (LCC) to reopen the Lekki tollgate.

On Saturday night, the spokesman for the Lagos State Police Command, Muyiwa Adejobi, told newsmen that Mr. Macaroni and the others had been granted bail.